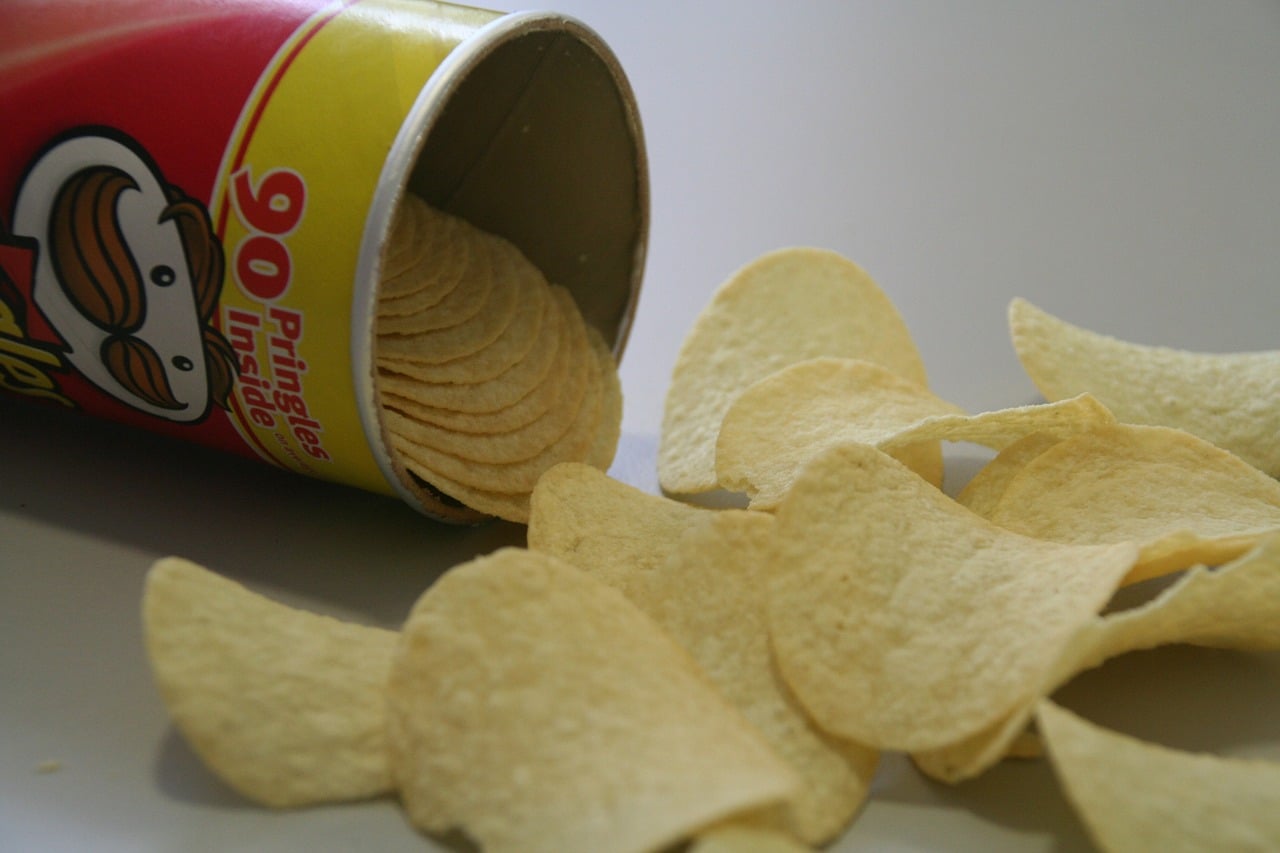 A man who drove past a police vehicle checkpoint as he was concentrating on eating Pringles has been given five penalty points.

Prior to sentencing the 41-year-old, the deputy district judge commented: “The fact that he was eating crisps and he did not see the officer, I feel that this is at the very highest end of careless.”

Mareks Seredins, of Ath Lethan in Dundalk, had pleas of guilty entered to driving without due care or attention and failing to stop for police at Newry Magistrates’ Court on Wednesday.

Prosecution outlined that on September 29, at 1.50am, police were conducting a vehicle checkpoint on the Concession Road in Crossmaglen.

As a Lexus approached, an officer signalled for it to stop with a torch but the vehicle failed to do so and only came to a stop after a stinger was deployed, deflating its tyres.

Police spoke to the driver, who was identified as the defendant. He explained he had not seen the officer indicating for him to stop as he had been eating Pringles and he showed a handful of the crisps to police.

During interview, Seredins said the reason he did not see the officer was that he was eating crisps adding that he had later tried to stop but it was too late.

Defence solicitor Padraig Tiernan stated: “He was coming home from work. He works night shifts at a frozen food processing plant. He had stopped off for some food on the way home. It was dark and he did not see the officer.

“He has been in this jurisdiction for 16 years and he had no previous convictions.”

Deputy District Judge Peter Prenter said: “This happened at around 2am, it was dark by his own admission which means a torch should have been easy to spot.

“The fact that he was eating crisps and he did not see the officer, I feel that this is at the very highest end of careless.”

Seredins was handed five penalty points and was ordered to pay a fine of £300, along with the offender’s levy of £15, within 16 weeks.