Farming family angered after 100 round bales damaged by vandals 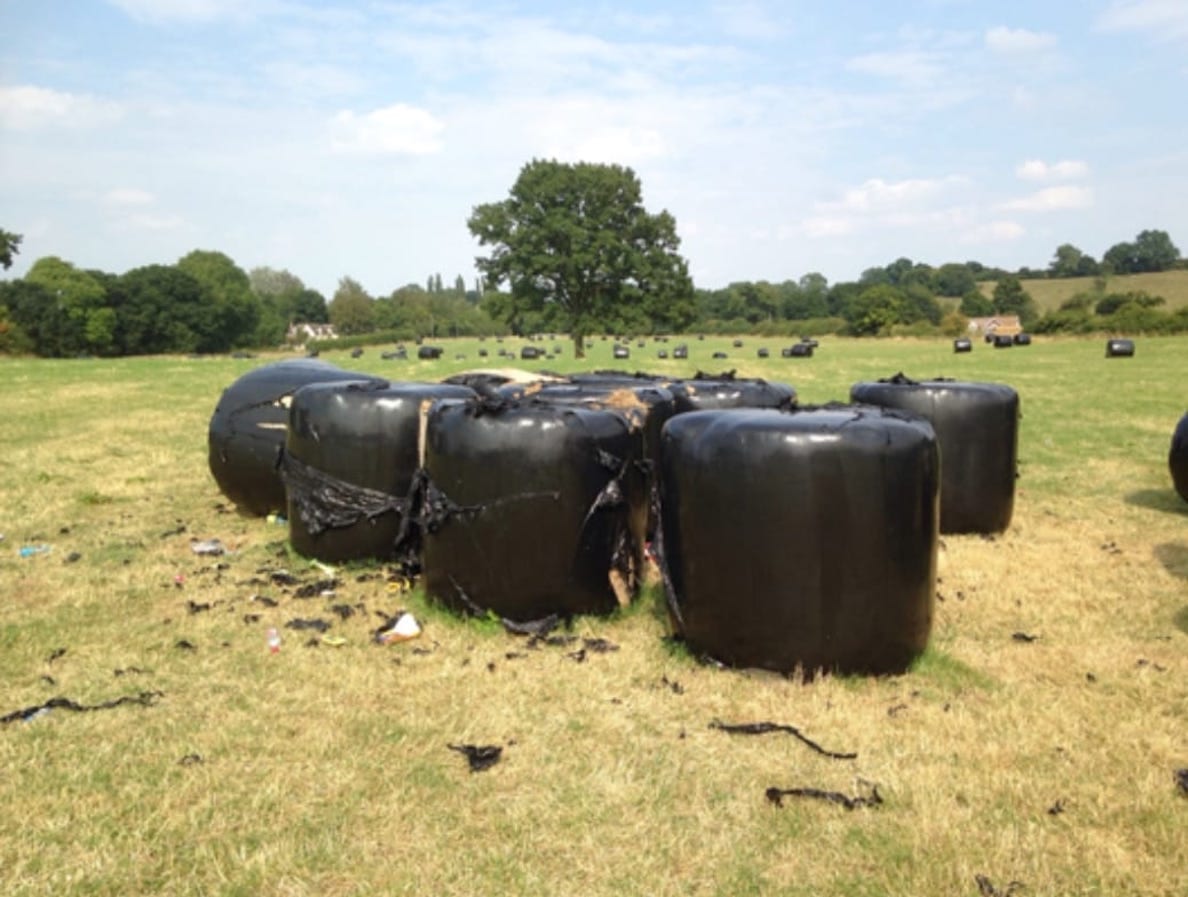 A farming family in south Armagh have been left deeply angered after approximately 100 round bales of silage were ripped open by vandals.

And Sinn Féin councillor Terry Hearty has said that deliberate crime against the farming community means that many local farmers are resorting to costly security measures to try and protect their property.

The south Armagh representative made his comments after a farm on Larkin’s Road near Crossmaglen had been deliberately targeted.

“I was contacted by a local farmer asking me to visit his farm on Larkin’s Road, Crossmaglen to see the damage caused to 100 round bales of silage that was saved from last year,” said councillor Hearty.

“The tops of the bales had been completely flittered with a Stanley knife.”

He added: “It was plain to see the annoyance and hurt this malicious damage has caused the family.

“Anyone involved in farming life will understand that to have a farm is a gift, it’s in your blood and something you want to do.

“The profit margins are so small but still families want to continue farming and this criminal act will be an added expense that the small income from farming would not cover.

“The PSNI have been contacted about this crime and the farming family had to invest in CCTV surveillance to protect their property.

“Unfortunately deliberate crime against the farming community means that many local farmers are resorting to costly security measures to try and protect their property.”

Concluding, he said: “This is an outrageous deliberate act. Anyone involved in such malicious criminal acts should realise the hurt and concern they are causing amongst the entire community and should stop this type of activity immediately.

“Indeed the perpetrators of this malicious attack should hold their hands up and compensate the farmer for the senseless damage.”