Woman who ‘shouted, swore and demeaned’ hospital staff to appeal against prison sentence 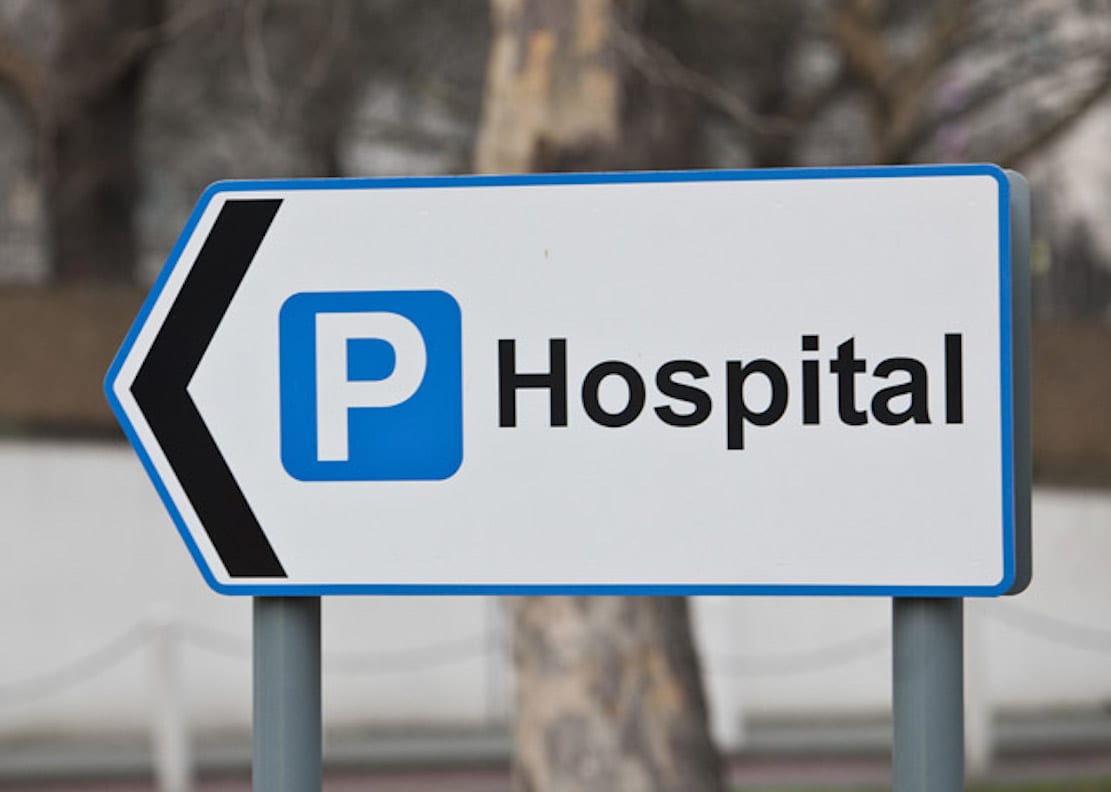 A Lurgan woman who failed to complete a combination order she was handed for being disorderly in a hospital has been jailed for two months.

The district judge told the 20-year-old: “When I imposed this order, I told you how it worked. I can only presume that you want to go to prison.”

Chloe O’Hanlon, of Lurgan Tarry, pleaded guilty to three breaches of a community-based order at Craigavon Magistrates’ Court on Wednesday.

It was heard that in June last year, the defendant was sentenced to a combination order consisting of 80 hours of community service and 12 months probation for the offence of disorderly behaviour.

Defence solicitor Siun Downey stated: “She has a very limited record. The only entries are the matters for which she was dealt with on the last occasion.

“It can be seen from the report from probation that she has already completed the 80 hours of community service.”

District Judge Bernie Kelly said: “She was given a combination order because this crossed the custody threshold. She kicked off in a hospital.

“The mitigating factor was her lack of record. This was imposed in June last year. That is over a year ago. This was put in place to prevent her from doing this again.”

She continued: “Not only did she kick off in the family home but also in a hospital; she shouted, swore and demeaned the staff.”

District Judge Kelly stated: “When I imposed this order, I told you how it worked. I can only presume that you want to go to prison.

“Probation has given you several opportunities to re-engage but you have refused.”

O’Hanlon was sentenced to two months in prison as a direct alternative to the combination order.

Ms Downey made it known that the defendant wished to appeal this sentence.

O’Hanlon was released on her own bail of £500 pending appeal. Conditions imposed included a curfew between 8pm and 6am along with an alcohol and drug ban.