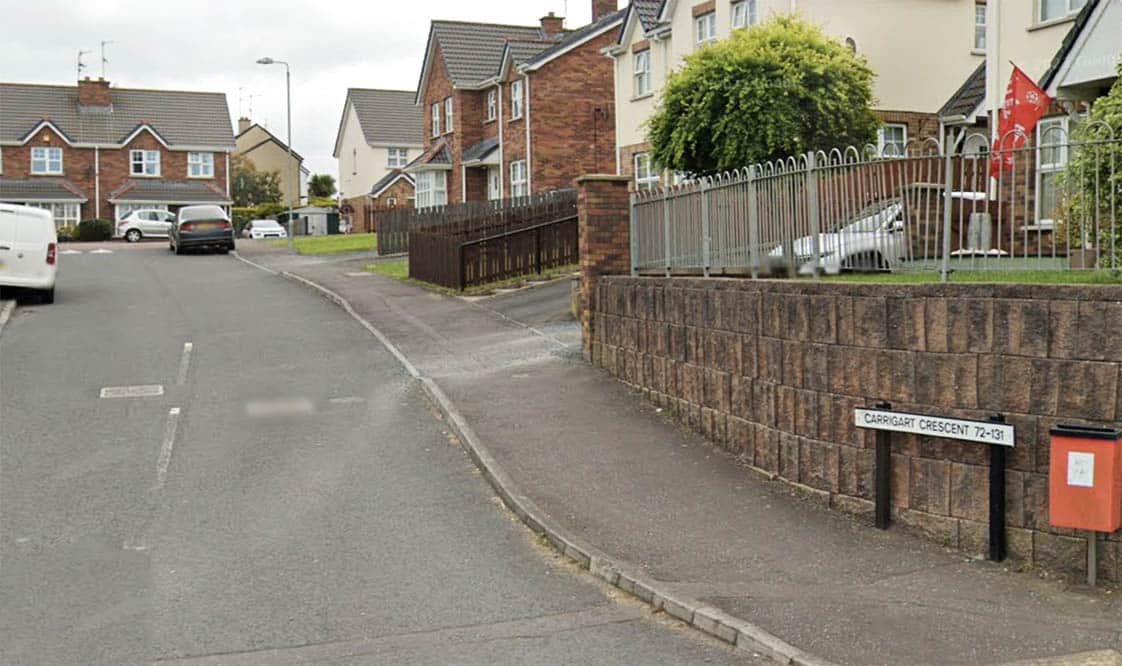 A 19-year-old man found in the roof space of a Craigavon property was one of two arrested following the discovery of a suspected cannabis factory on Tuesday, January 10.

Shortly after 5.15pm, officers received and responded to a report of suspicious activity at a house in the Carrigart Crescent area.

Upon arrival, they located a man in the roof space of the property. A quantity of suspected cannabis, cannabis plants, together with associated equipment, was also located inside the premises.

They both remain in police custody at this time.

Inspector McCullough said: “We are committed to tackling the illegal supply and use of drugs, and will continue to investigate those who profit from the consequent misery and harm.

“Our investigation is ongoing and I would ask any member of the public who has any information which could be of assistance to police to contact the police on non-emergency number 101.