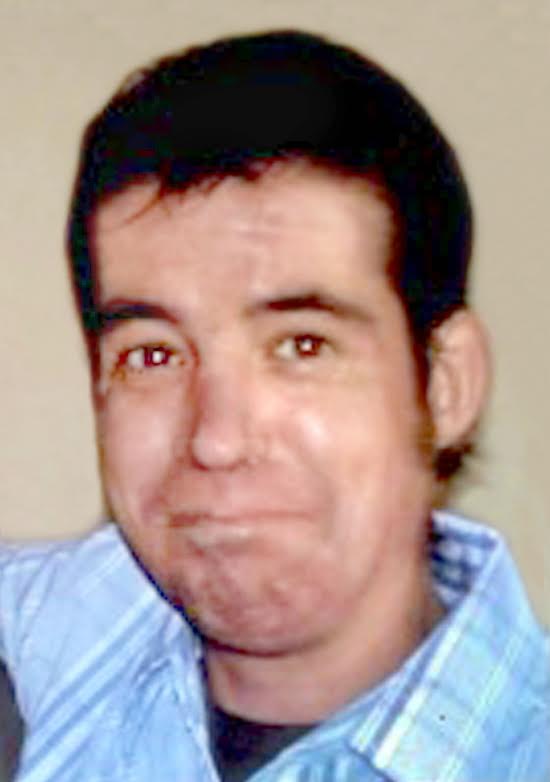 The trial has started in Belfast of a man and woman accused of murdering a County Armagh man in what was described as a “deliberate and frenzied attack”.

Belfast Crown Court heard that Owen Creaney was discovered at a house at Moyraverty Court in Craigavon.

His body was found in a green wheeled recycling bin, covered by cardboard.

Stephen Thomas Hughes, originally from Moyraverty Court in Craigavon, but whose address was given in court at Maghaberry Prison, denies murdering the 40-year-old.

Co-accused, Shaunean Boyle, formerly of Banbridge but whose address was given as Hydebank, also denies a charge of murder.

The prosecution, opening what is expected to be a three-week trial, detailed how police had been acting on a tip-off about the murder and went to a house at Moyraverty Court where they found both accused.

It was stated in court that officers found the windows of the property open and a bucket and mop sitting by the back door, with a smell of bleach. It was claimed there was evidence of blood stains underneath the stairs and that carpets had been cleaned recently.

It was claimed in court that the victim had likely been subjected to a serious assault during the early hours of July 3, 2014, with a coroner’s report indicating it likely it had been two days later before Mr Creaney died from injuries sustained.

During the course of subsequent police interviews, both 29-year-old Hughes and Boyle (25) blamed each other.

Both accused were remanded in custody.