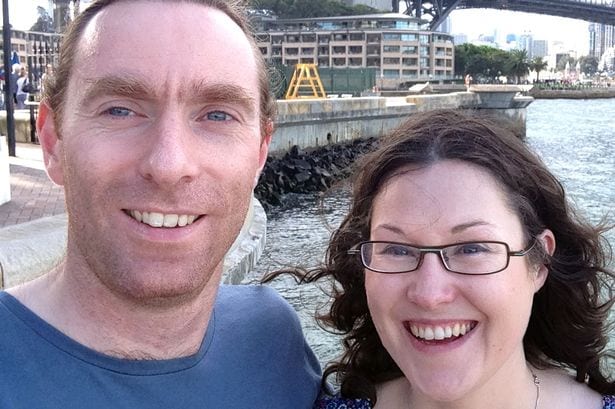 A special posthumous award has been presented by the BBC to honour flying doctor Dr John Hinds for his contribution to sport.

The Tandragee medic, who worked at Craigavon Area Hospital, died last July during a practice session at the Skerries 100 road races.

Dr Hinds, together with Lurgan GP Dr Fred McSorley, attended race meetings all over Ireland, north and south, and beyond, offering vital medical services on scene.

After his tragic death in July, a petition was started calling for an emergency air ambulance service, for which Dr Hinds has campaigned.

That will now be going ahead.

Dr Hinds has been recognised by the BBC for his contribution to sport and the vital work which he carried out.

The posthumous ‘Get Inspired Unsung Hero’ is presented as part of the programme running up to the BBC Sports Personality of the Year, the eagerly-awaited annual event which this year will be held in Belfast.

The BBC Get Inspired Unsung Hero award has been running since 2003. It recognises the remarkable achievements of people throughout the UK.

Dr Acheson, speaking at tonight’s event, conveyed the family’s thanks to BBC Sport for the special recognition of her late partner’s work.

She said the honour was also for the volunteer teams with whom Dr Hinds worked, adding: “I think this award is as much theirs as it is ours and his.”

The BBC Sports Personality of the Year programme will be screened live on BBC One this Sunday, December 20.