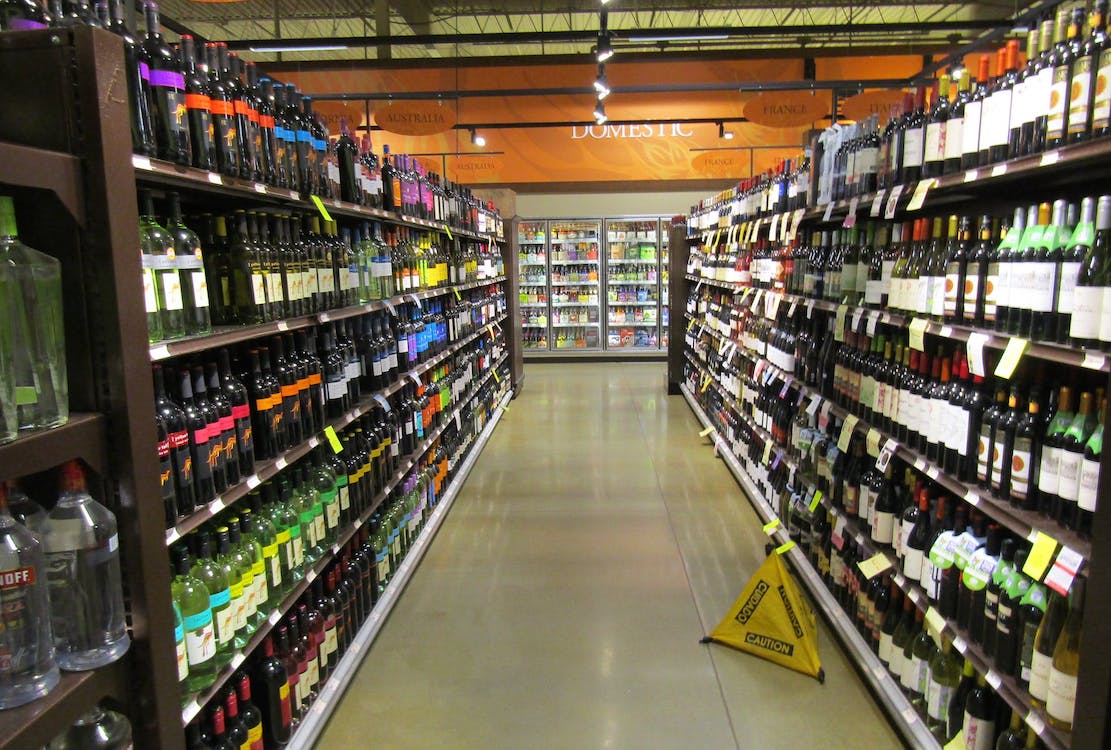 A woman who stole three bottles of alcohol on two separate occasions has been handed a suspended prison sentence.

Court heard the 47-year-old, who admitted to previously having an alcohol problem, could not remember the incident and was being tested for dementia.

Elizabeth Camlin, of Meglanis Park in Dromore, pleaded guilty to two counts of theft at Craigavon Magistrates’ Court on Wednesday.

It was heard that on October 26, the defendant went into SuperValu, Dromore, where she placed a bottle of Hennessy and Bell’s whiskey in her basket before adding more groceries.

Camlin then put the two bottles into a bag for life, paying for her groceries, but not the alcohol.

The value of the goods was £43.39 and the theft was not discovered until a stock-take on October 29.

On November 2, the defendant returned to the store this time placing a bottle of Baileys in her basket and once more transferring this to a bag for life.

On this occasion Camlin was recognised for the original theft.

Defence barrister Scott McWhinney stated: “This is a woman with a tragic family history and traumatic health problems. She is currently being tested for dementia.

“She did previously suffer from an alcohol problem. I know your worship’s views of once an addict always an addict”.

He continued: “This all combined with mental health issues along with the medication she is on and is in the process of changing. She simply cannot remember the incident.

“This is a woman who has reached this age with no previous convictions.”

District Judge Bernie Kelly said: “Ms Camlin, I appreciate you have no previous record, in normal circumstances I would be putting in place community service but this has been ruled out.”

The defendant was sentenced to three months in prison suspended for 12 months.

In addition, Camlin was ordered to pay compensation of £59.39.