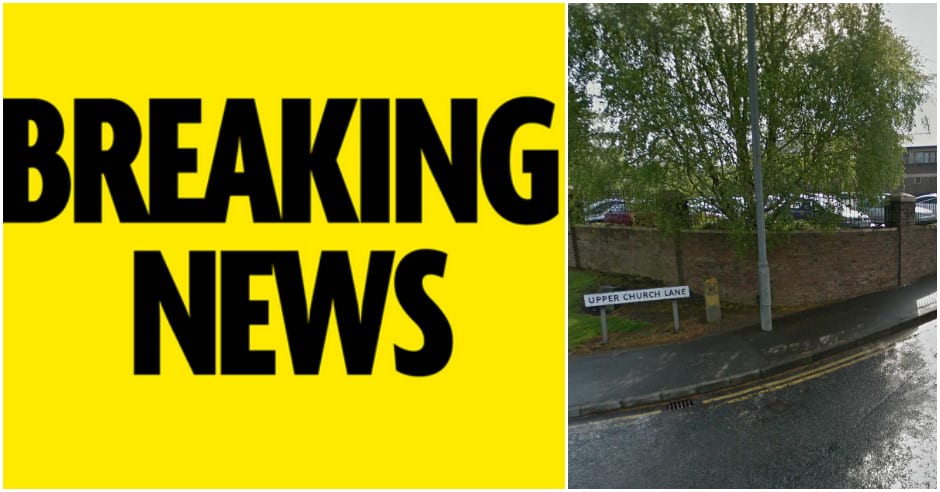 UPDATE: A police spokesman said: “The security alert in Portadown has now ended and all roads in the area have reopened to traffic.

“A suspicious object discovered in the area was examined and has been described as nothing untoward.”

The alert was close to Killicomaine Junior High School.

There is currently an on-going security alert in Portadown.

Police are at the scene of the incident in the Upper Church Lane area – yards from Craigavon hospital.

It is understood a suspcious device has been discovered.

The road has been closed and diversions are in place.

Motorists are advised to seek an alternative route.

A police spokesperson said: “Police are currently in attendance at a security alert in the Upper Church Lane area of Portadown following the discovery of a suspicious object in the area.

“Upper Church Lane has been closed to traffic and diversions are in place.”