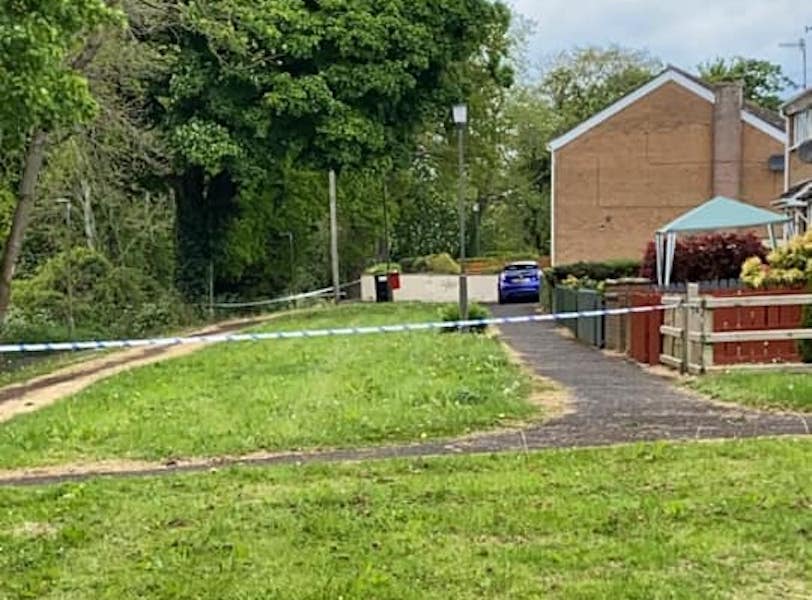 A Co. Armagh GAA club has been praised for opening its doors to residents evacuated during a security alert on Sunday.

Éire Óg GAA club swung open its doors following the alert in Craigavon, which lasted a number of hours, causing significant disruption to residents in the area.

Sinn Féin Councillor Catherine Nelson was full of praise for the Club and its members for offering refuge during an already difficult time.

“Those responsible showed absolutely no regard for the Pinebank community and are to be condemned. Anyone with information should bring it forward.

“It is disappointing that the PSNI did not engage council to kickstart our emergency plan for the evacuated.

“Thanks very much however to local GAA club Éire Óg who, with five minutes notice, had contacted the Ulster council and opened the club for evacuated residents.”

“Families had to leave their homes, having their afternoon disrupted, while we worked to make the area safe.

“Most importantly, it’s fortunate that no-one was physically injured. The consequences of this could have been devastating.