Council has been informed of the company's intentions and details of the 8,000 sq metre base at Craigavon will be outlined online next month 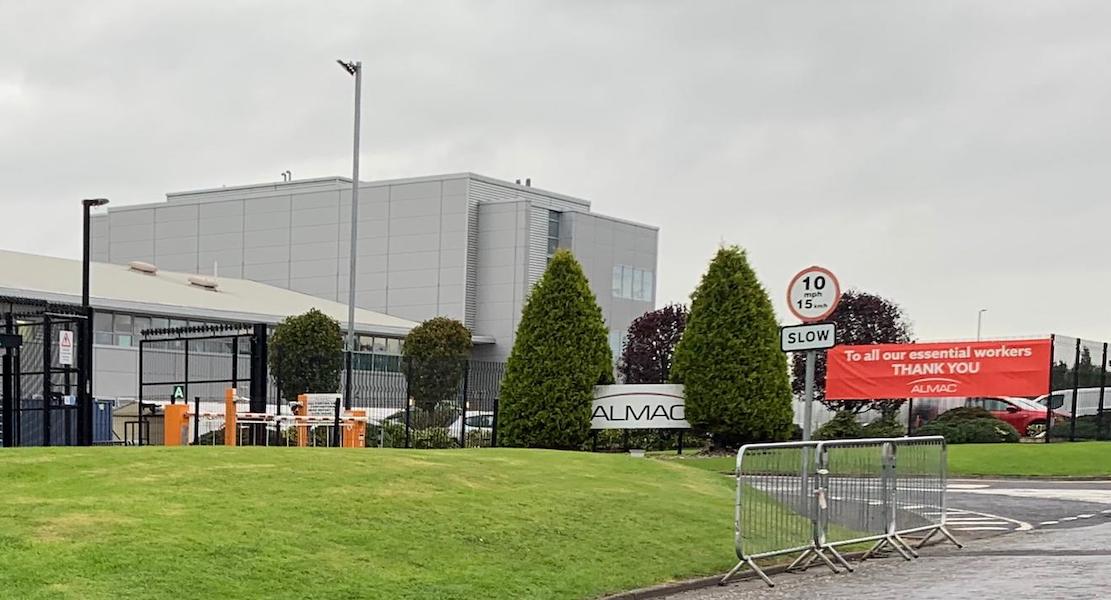 Pharmaceutical giant Almac is planning to build a huge new manufacturing facility in Co Armagh in a move which could create scores of jobs.

The development – which according to Construction Information Services – would cost in the region of £11 million – has been earmarked for a site within the Seagoe Industrial Estate.

An 8,000 sq metre pharmaceutical manufacturing building is being proposed.

The development would require unit 16 at the industrial estate to be demolished, making way for the new facility in its place and on surrounding land.

The world-leading Almac intends to reveal its full ambitious intentions in an online live event next month.

But a pre-application notice has been delivered to Armagh City, Banbridge and Craigavon Borough Council and local political representatives informed ahead of that happening.

The new pharmaceutical manufacturing building would also include storage, offices and staff facilities.

There would be site works conducted in the area which would also necessitate alterations being made to existing access roads, footpaths and car parking.

Due to the current pandemic and restrictions there will not be a formal drop-in session scheduled to view plans.

Instead, full details of the proposals will be available to view at www.almacgroup.com/planning-hub from Thursday, May 13.

Members of the public will have the chance to have their say and their feedback will be used ahead of preparation of a full planning application which will then follow in due course.

The public consultation event will run for four weeks and neighbouring properties are also to be notified in the coming weeks.