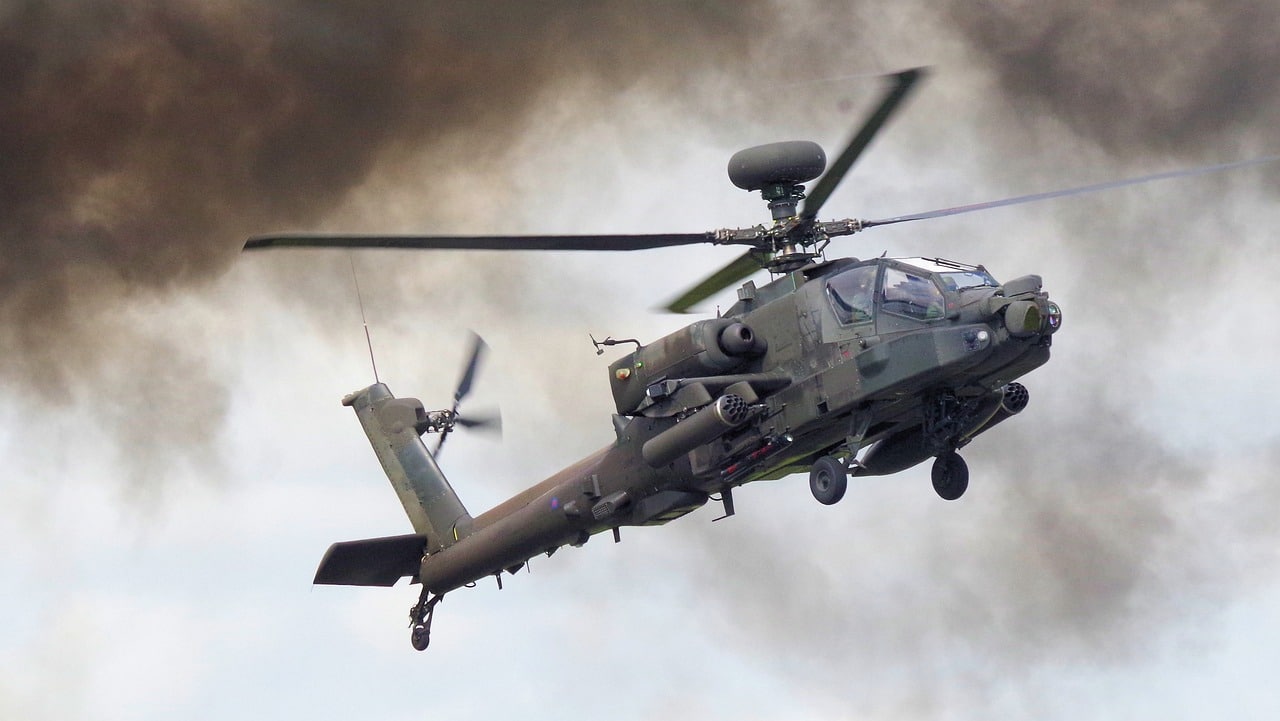 At Armagh I, we love looking back at our history, and especially the history of our wonderful Orchard County.

We’re in luck, as from our base of operations in the city, we have easy access to the Armagh Cultural Heritage Service Library – a brilliant service on your doorstep.

Thus far we’ve looked at a number of significant events in the county, including the gala opening of The Market Place Theatre in Armagh in 2000 and the ‘panic at the pumps’ which swept the land in the Summer of 1990.

Today, we’re having a look back a bit further, at what was making the news in 1982. October, November and December, to be specific, and once again we’re coming across stories that could just as easily be in this week’s news.

As reported in the Armagh Observer in October 1982, one story that hit the headlines was one reminiscent of a story that made it into Armagh I a number of months ago.

Large stones had been used to smash “virtually every window in the block” of the Arts & Crafts department. A total of 37 windows were smashed in the attack, with several hundreds of pounds of damage caused.

You may remember that Armagh I reported on a similar incident at the new school’s building site only a few months ago.

Another report that made the news in October 1982, was a plea from the residents of Mullacreevie Park in Armagh, who claimed that the area was being labelled a “terrorist’s haven” by the media.

The residents were “absolutely livid” that the estate was gaining a bad name in the press, after a car was abandoned in the estate having been used in a terrorist attack.

“The press are portraying a most untrue image and we want this practice to cease”, a resident said.

In the local media, we frequently hear reports of noise complaints, be it boy-racers in estates or rowdy neighbours, but one noise complaint that you don’t hear everyday is that there are too many helicopters taking off nearby!

That is the exactly the issue that was faced by some south Armagh residents – a product of Northern Ireland’s troubled past as British Army helicopters took off and landed at rural army bases.

Residents at Bessbrook, Crossmaglen and Forkhill were affected, and at the time, no resolution seemed to be in sight. What’s more, the noise in rural south Armagh was worse than it was in London!

It was said that the Noise Advisory Council report on helicopter noise in London stated that no residential area should be exposed to noise from helicopters in excess of 62 decibels.

A further story that made the news in Armagh in 1982 – this time in December – is another problem that we still hear of in this day and age.

Councillor Allen said that tenants were “fully entitled to have a draught proof and cosy house” and urged the Executive officials present at the meeting to “streamline their repairs.”

In the present, Armagh I has recently had a number of concerned residents get in touch about Housing Executive properties, saying that the houses “aren’t fit for winter” and that residents have been “left behind”.

Back in 1982, however, a representative from the Housing Executive said that: “This was a problem which will never be claimed to be solved.”

Now, 40 years on, we can confidently say that he wasn’t wrong……