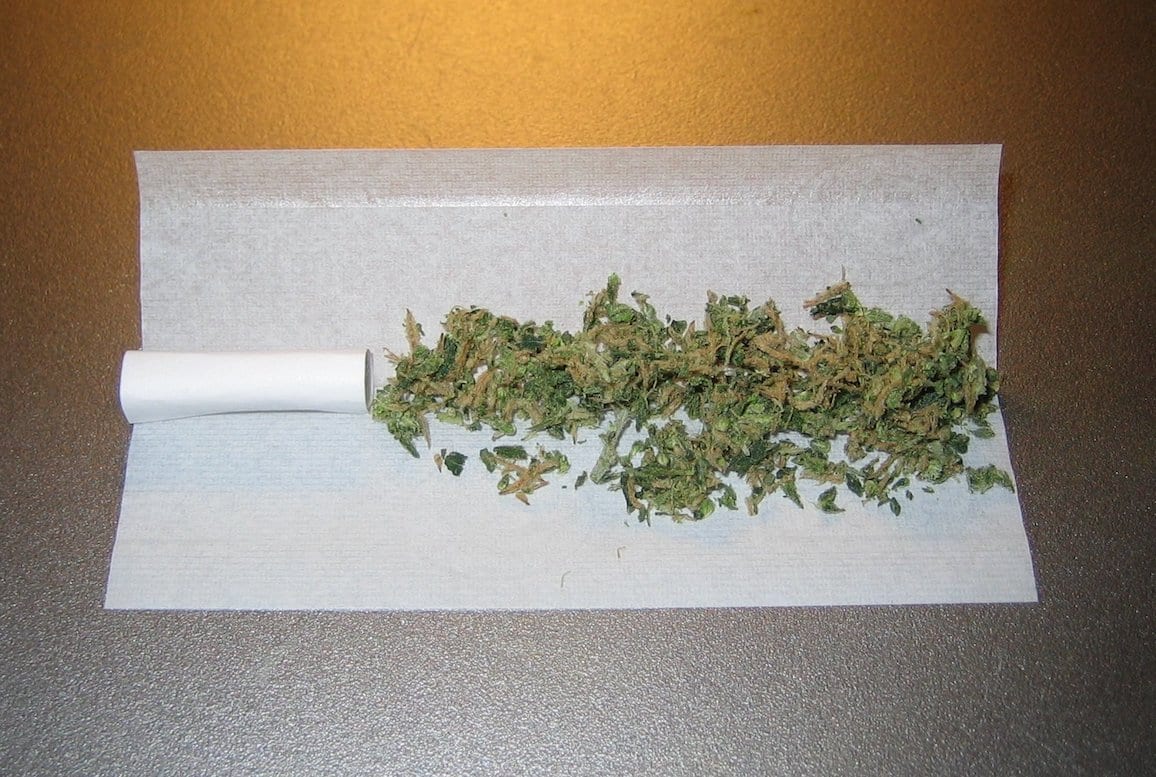 A Lurgan man has been warned that the next time he is caught in possession of cannabis he will be going to prison.

Court heard the 32-year-old had two previous convictions for possession of a Class B drug in 2003 and 2017.

Ryan Colum McCavigan, of Wellington Street, pleaded guilty to possessing the Class B drug at Craigavon Magistrates’ Court on Wednesday.

Court heard that on July 26 police on patrol on North Street, Lurgan, detected a smell of cannabis coming from the defendant as he passed them.

Officers believed that McCavigan was under the influence as they noted his eyes were glazed and reddened.

When stopped the defendant handed police a half-smoked cannabis cigarette from his coat pocket.

McCavigan made full admissions to officers when interviewed.

Defence solicitor Peter Murphy stated that the defendant accepted the offence at his first opportunity and cooperated with police by handing over the drugs.

Court heard McCavigan had two previous conviction one from last year and another dating back to 2003.

District Judge Bernie Kelly warned the defendant that the next time he is caught he will be going to prison.