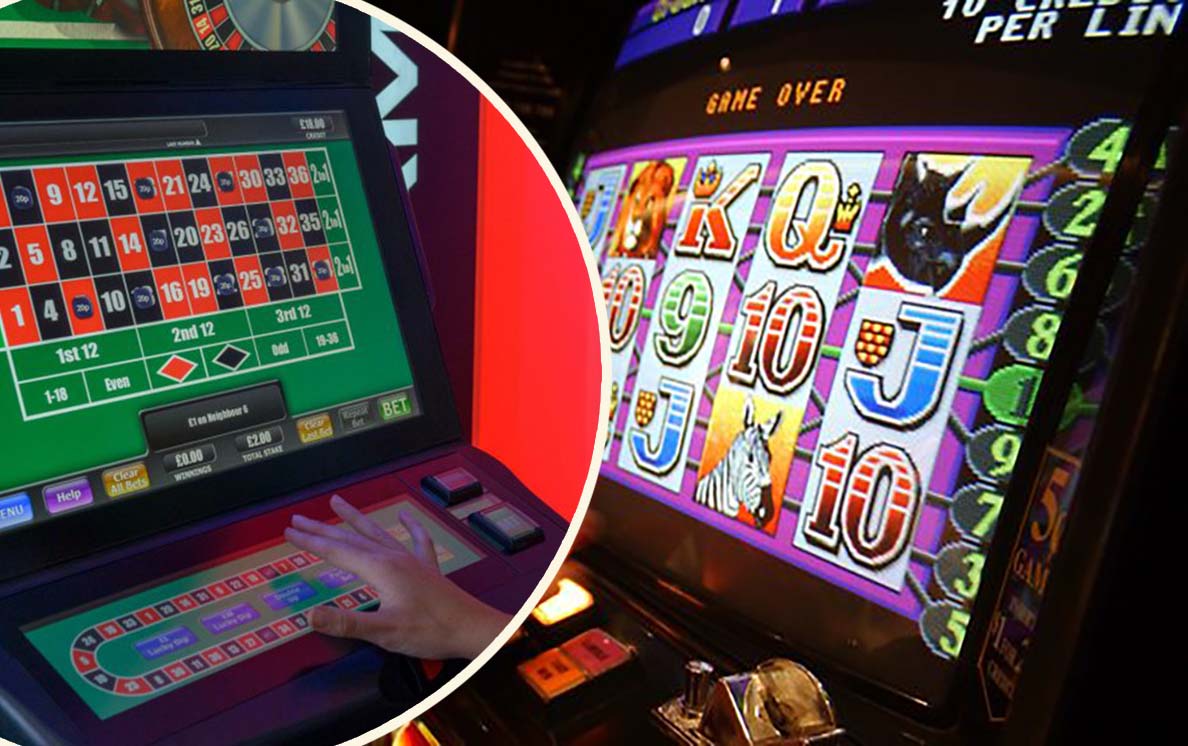 A man who is alleged to have made millions of pounds through gaming machines has had a case against him adjourned as he can not afford the legal fees.

The 42-year-old’s barrister told Craigavon Crown Court on Thursday that a previous attempt to gain “exceptionality” had been rejected.

Defence barrister Liam McCollum QC stated: “Funding this case has been difficult; there are over 90 charges some of which with very difficult and complex issues.

“We had applied for exceptionality, but this was refused; no counsel on his own would be able to offer a proper plea.”

Mr McCollum added: “If it were not for the fact that Mr Owens’s assets had been restrained he would have been able to pay for this case himself.”

It was heard that the defence were currently appealing for exceptionality to fund the case and Mr McCollum asked that the arraignment be adjourned until after this was determined.

His Honour Judge Patrick Lynch stated: “I do not understand the reasoning in legal aid and do not wish to add to the debate.”

The case was adjourned and will be reviewed again on January 25, of next year.