Books of condolence to open across borough for Manchester terror victims 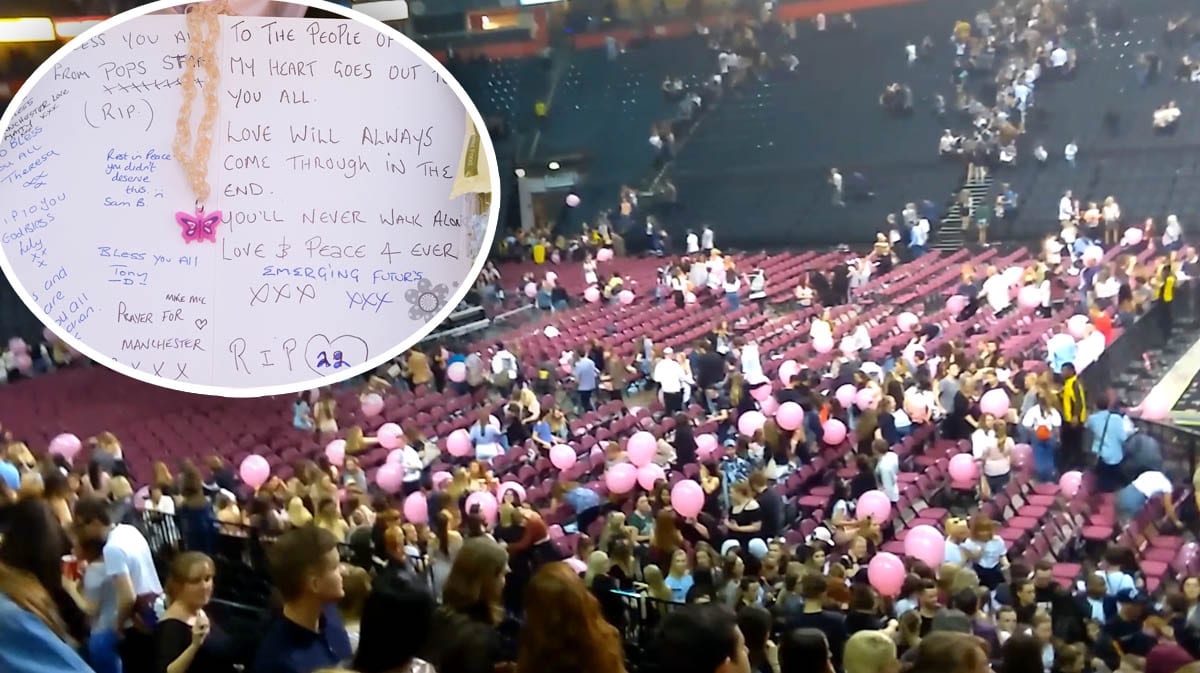 Books of condolence for victims of the Manchester terror attack will be opened in three of the main civic centres across the borough this afternoon.

Armagh City, Banbridge and Craigavon Borough Council made the announcement at lunchtime today to open the books at 3.30pm.

The books will be opened at the palace Demesne is Armagh, Craigavon Civic Centre and Banbridge civic centre.

Twenty-two people lost their lives and 59 others have been injured in an attack minutes following the conclusion of an Arianna Grande concert in the Manchester Arena last night.

A man set off a homemade bomb in the foyer at 10.30pm in what has been described by Prime Minister Theresa May as a “sickening attack”.

Student Georgina Callendar, 18 and eight-year-old Saffie Roussos, both from Lancashire have been confirmed dead.

The council will also be lighting up the The Palace, Armagh; Armagh Gaol; Civic and Conference Centre, Craigavon and the Old Town Hall, Banbridge.