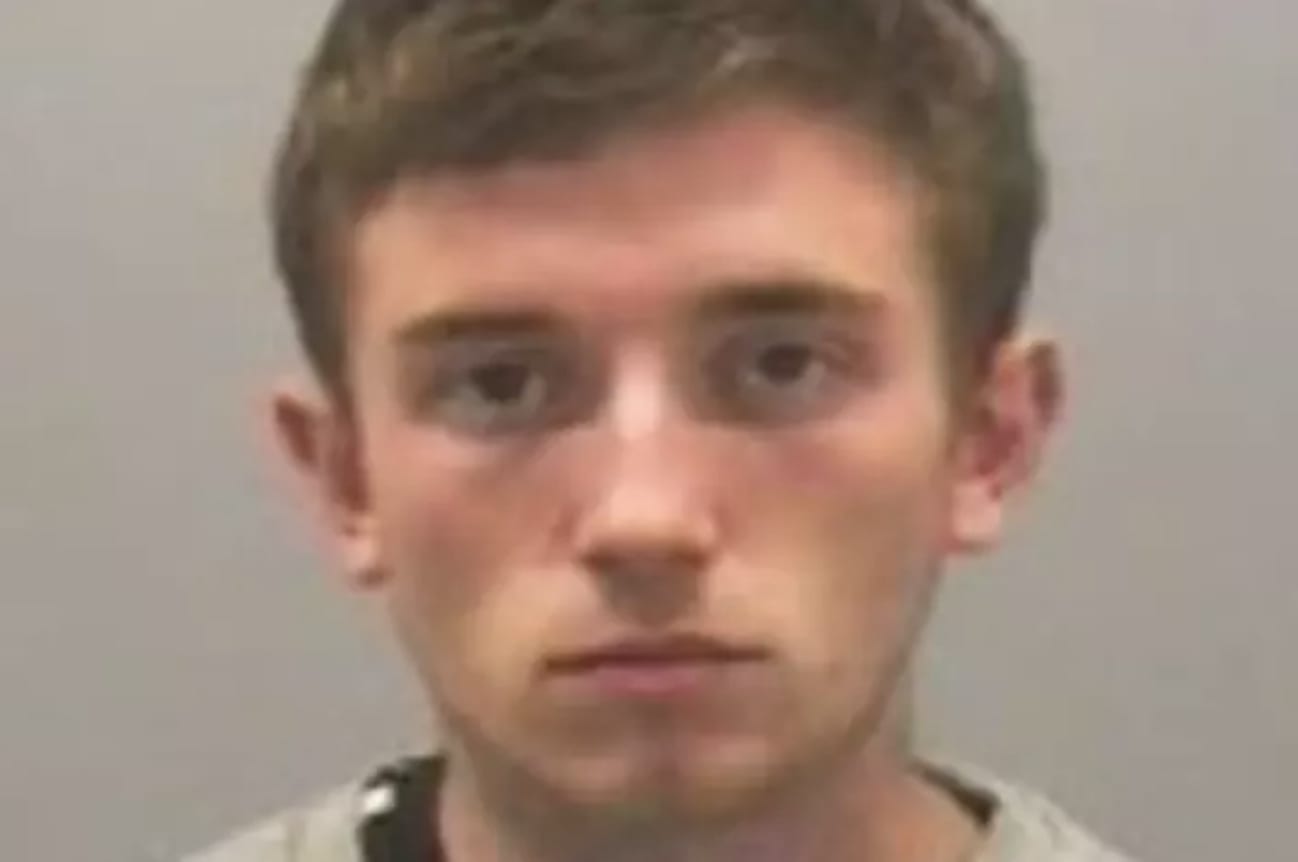 A county Armagh man has been sentenced to four years in prison following the death of a teenage girl last year.

Ryan Best, 22, from Craigavon, was locked up after he supplied class A drugs to 18-year-old Ellie Knowles on a night out in Newcastle, England in November 2016.

The 18-year-old student later fell ill at the popular nightclub Shindig after taking the substance.

Best was sentenced alongside Jack Molloy, 20, who was given a 12-month prison term at Newcastle Crown Court.

The court heard how Malloy had been with Ellie and her friends earlier that evening. It was then he got in touch with Best and arranged the delivery of a batch of MDMA.

Best attended the Newcastle address later that day and delivered the drugs.

The court also heard how the victim began to feel unwell on the night before collapsing. She died later in Newcastle’s Royal Victoria Infirmary.

Best and Malloy admitted charges of supplying class A drugs and being concerned in the Class A drugs, respectively.

During the sentence a victim impact statement from Ellie’s mother Natalie was read out.

“The impact of Ellie’s death on me is insurmountable,” it read. “Ellie and I shared a very tight mum and daughter bond and she truly was my best friend.

“Beautiful on the inside and out, I ache to hear her laugh one more time, to see her face and smell her but I am left with a void that no one can fill and an image of a hospital mortuary.

“Each time I go into her bedroom I pray it’s all been a terrible nightmare and she will still be warm and snuggled up in bed but instead we are left with a room that remains unchanged since her death, clothes and make-up still visible but with no one in there.

“I still have her on speed dial and in my favourites but never again can I call her and hear her voice just for a quick natter or listen to her tell me all the latest gossip from her friends and boyfriends.

“I sob, scream and torture myself with the what might have been and am left empty now with what will never will be.

“What has been taken away from us will never be replaced, I will never watch my daughter grow up, get married and have her own children which was a life we often chatted about.

“I will never have the planned girlie weekends, shopping trips or any other cherished time nor will I see her blossom into the wonderful woman I know she would have become.

“They say time is a great healer but I disagree, as time passes it gets no easier and no less painful. Family, friends and work colleagues have helped me get by one day at a time and they are sympathetic when I simply sit there and cry.

“My only sanctuary in this whole nightmare is that my last words to her were ‘I Love You My Darling’ to which she replied ‘I Love You too Mum, Forever’.”

Following sentencing, Inspector Mal Stratton said: “We would urge anyone who involves themselves in this kind of behaviour to look at these jail terms and think twice about getting involved in the supply of Class A drugs.”