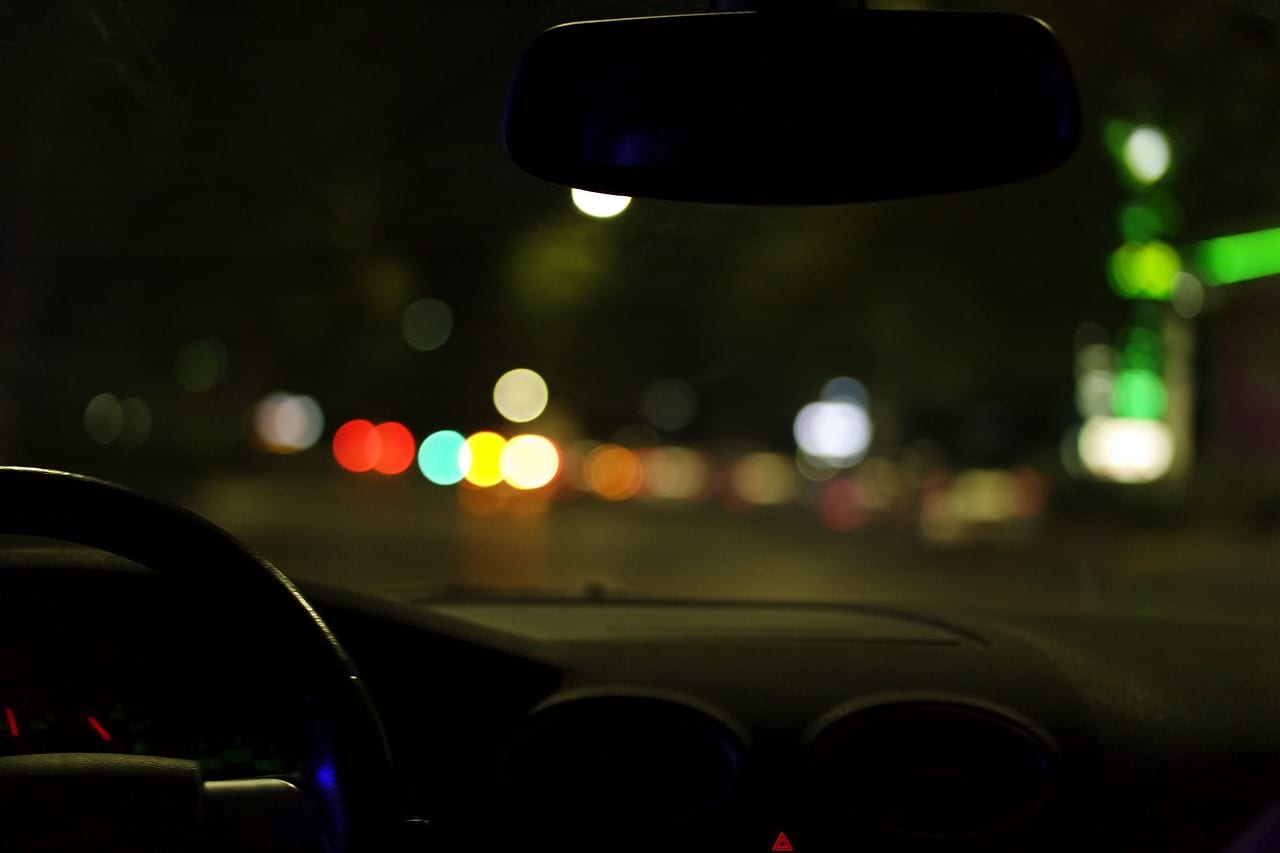 A Donaghcloney teenager who drove carelessly in a Co Armagh car park has been dealt with by way of three penalty points.

Her legal representative told court: “Eighteen-year-old drivers sometimes do foolish things but I believe she won’t be before the court again.”

Adrianna Boyle, of Ingleside Court, pleaded guilty to driving without due care and attention at Craigavon Magistrates’ Court on Wednesday.

This plea came after a charge of dangerous driving was reduced to one of careless.

Prosecution outlined that on July 16, at 7pm, police received a report of careless driving in the car park of the Meadows Shopping Centre, Portadown.

An eyewitness claimed to have seen the defendant driving in her car continuously around the car park with disregard for road markings and parking bays.

The witness claimed she had tried to get Boyle to calm down at the time.

CCTV of the driving was retrieved by police and this was shown to the defendant during interview.

Boyle confirmed she had been the driver. She apologised for her driving and accepted it fell below the standard of a competent and considerate driver.

Defence counsel stated: “Eighteen-year-old drivers sometimes do foolish things but I believe she won’t be before the court again.”

Boyle was handed three penalty points and was ordered to pay a fine of £75, along with the offender’s levy of £15.