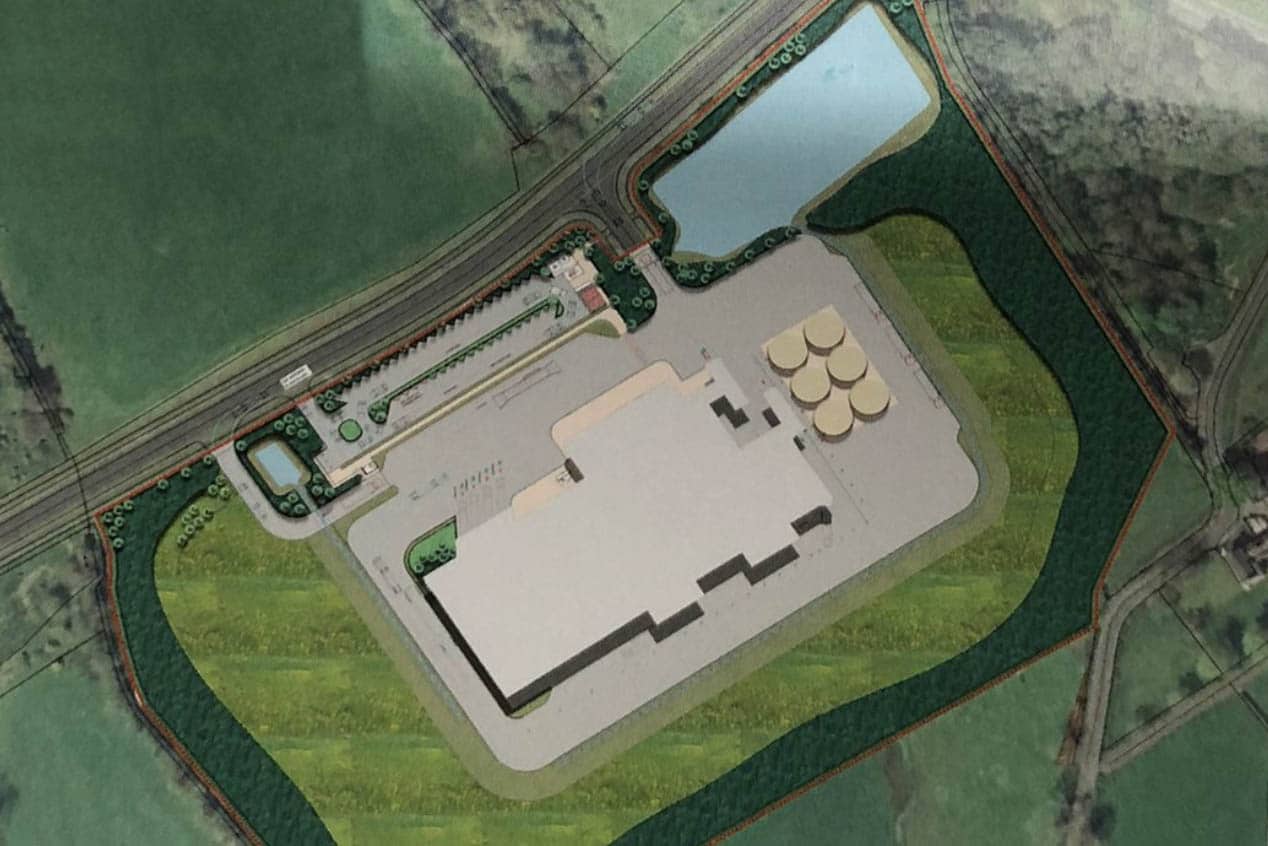 Fane Valley is planning a multi-million pound food processing plant at Craigavon, which would bring a substantial number of new jobs to the area, Armagh I can reveal.

Exact details of the proposals have yet to be made known.

But the agricultural co-operative has informed Armagh City, Banbridge and Craigavon Borough Council of its plans.

It has done so with the submission of a pre-application notice.

The pre-application notice is an indication of the scale of the development as such notifications are only made when they fall within the “major” category.

Fane Valley has earmarked a site on Invest NI lands at the Mandeville Business Park, “south west of Knockmenagh Road Roundabout and north west of No 26 Clanrolla Road, Craigavon”.

It would be the first to be built on this zoned industrial land.

And it would, if approved, bring about a state-of-the-art facility – using the most modern equipment – which would account for about six hectares of the total 42 hectare Invest NI site.

The application is lodged in the name of Fane Valley Co-op Society Ltd, which is based at the Glenavy Road Business Park, Moira.

The co-operative hopes to build a food processing facility complete with a mill.

The proposals also include new warehousing, silos and office accommodation.

And a Research and Development Centre is also a key part of the Fane Vallley proposals.

As usual, ancillary facilities and landscaping are incorporated into the overall plans.

More meat on the proverbial bones will be provided in a forthcoming ‘online event’ to take place later this month.

But it is understood to represent a huge investment in the local food industry and deliver a very significant number of new jobs to the area.

Those within 500 metres of the planned site will be written to in advance.

After the details are unveiled, a full planning application will follow for detailed consideration by planning officials.