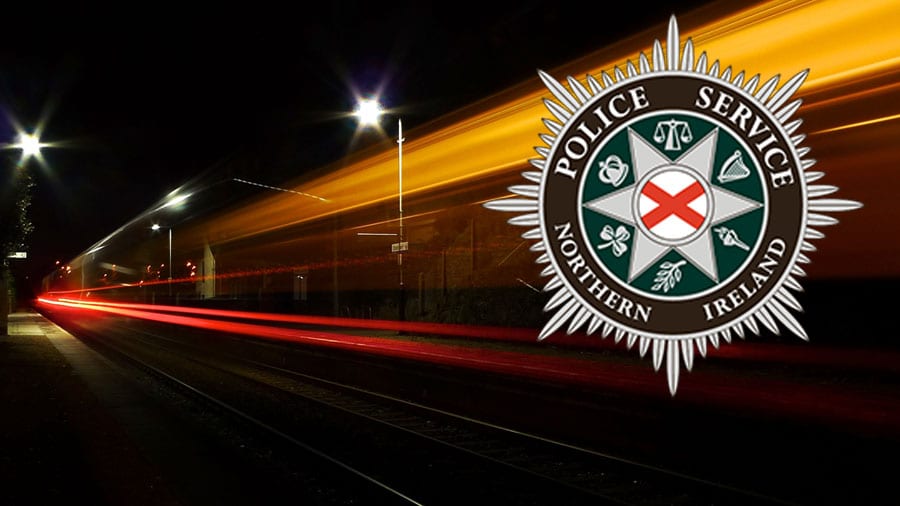 A county Armagh teenager who made a prank bomb hoax while drunk has been ordered to complete 220 hours of community service.

Kirsty Knox, 18, from Meadowbank, Tullygally in Craigavon, pleaded guilty to making the calls to 999 on July 10, last year.

The calls were made around 4am, with Knox claiming there was a bomb in the Meadowbrook estate.

Recordings of the calls were played back to her but the 18-year-old just laughed and showed no remorse, a court heard.