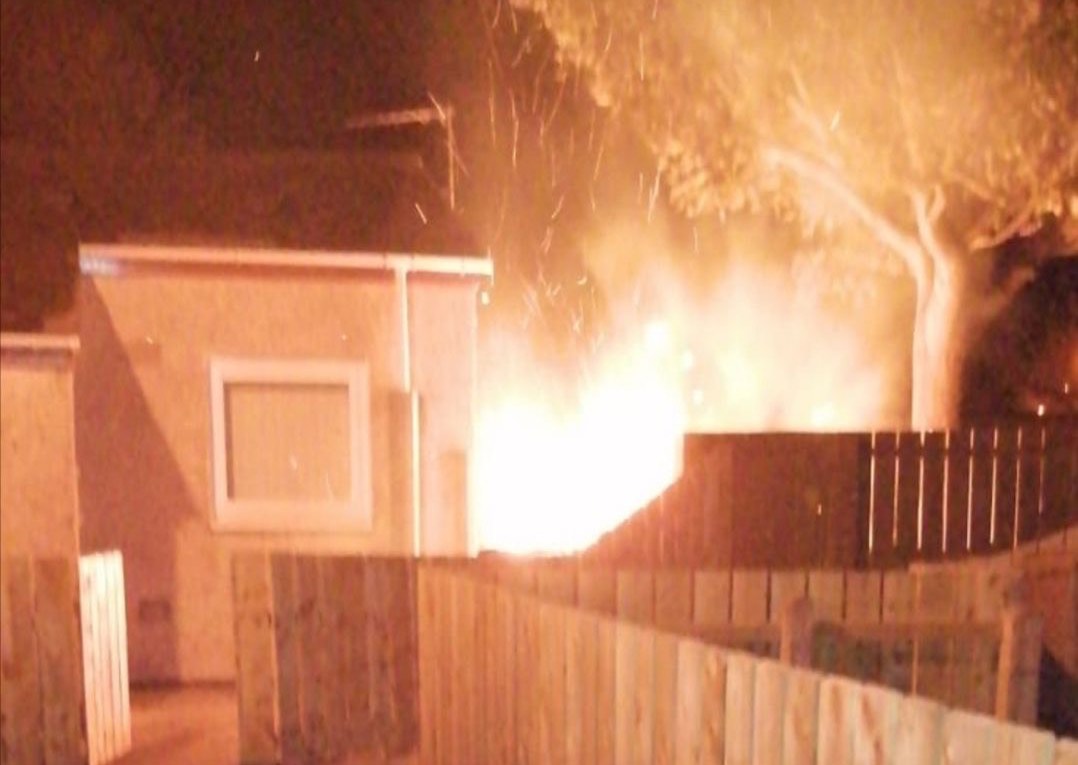 A bed and mattress were among the items deliberately set on fire right next to an oil tank in Craigavon last night (Thursday).

SDLP Craigavon councillor Thomas Larkham has expressed his disgust and anger over the incident in the Clonmeen area.

“I received reports last night that a number of bulky items which had been dumped earlier in the day close to homes in Clonmeen had been deliberately set on fire, causing damage to property and a fence,” said councillor Larkham.

“The items including a bed, mattress and a fridge were deliberately set on fire inches from a home and very close to an oil tank.

“Nobody was at home when this incident occurred and thankfully no one was injured.

“The local community like myself, are rightly disgusted at this deliberate act of vandalism and criminal damage in an area where there are a lot of elderly residents who want to live in peace. 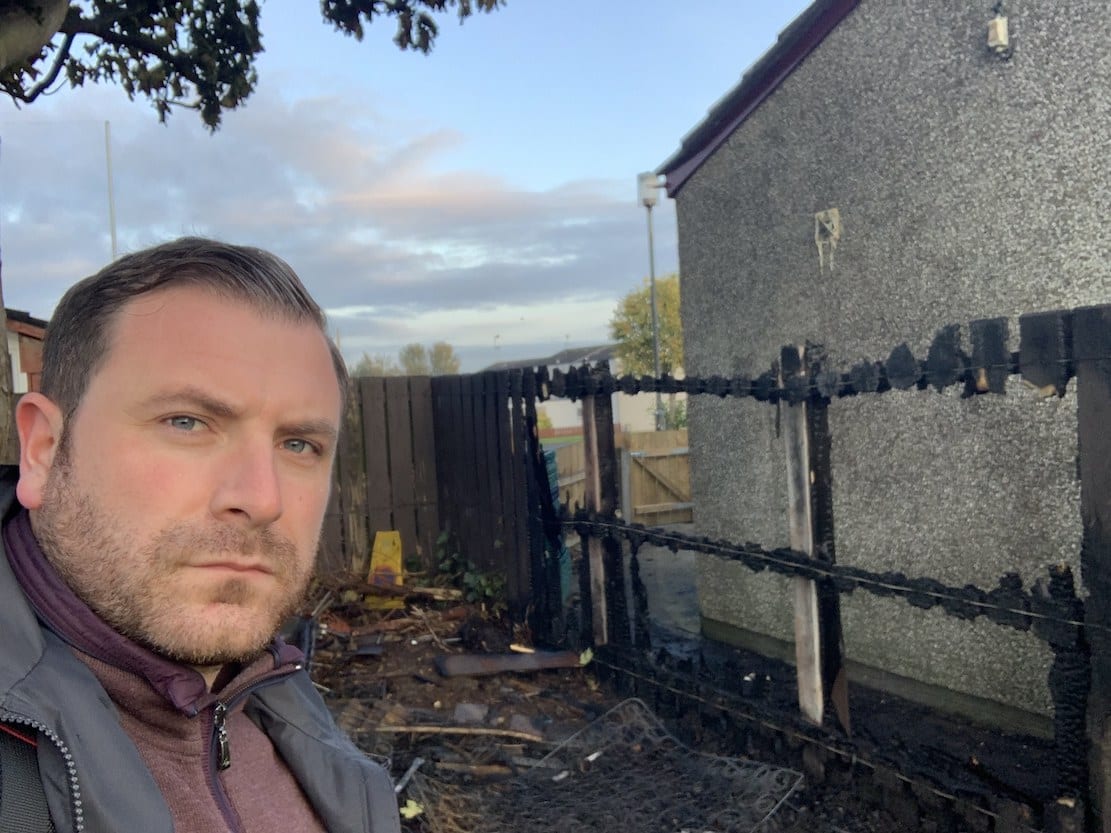 “I wish to thank the swift actions of both the Fire Brigade and local neighbours who raised the alarm.

“Had the roof or oil tank caught fire we could have been dealing with a very different situation today.

“Fly-tipping is a regular problem throughout the Borough, and the actions of a few have financial implications for all the rate payers of Craigavon who foot the bill for the clearing of illegal dumping. It is not that difficult to arrange to have these items taken to the local amenity site.

“I am appealing to anyone within the community who has any information relating to this incident to contact the PSNI on 101.”