Devastation as popular Co. Armagh teacher and father-of-four passes away 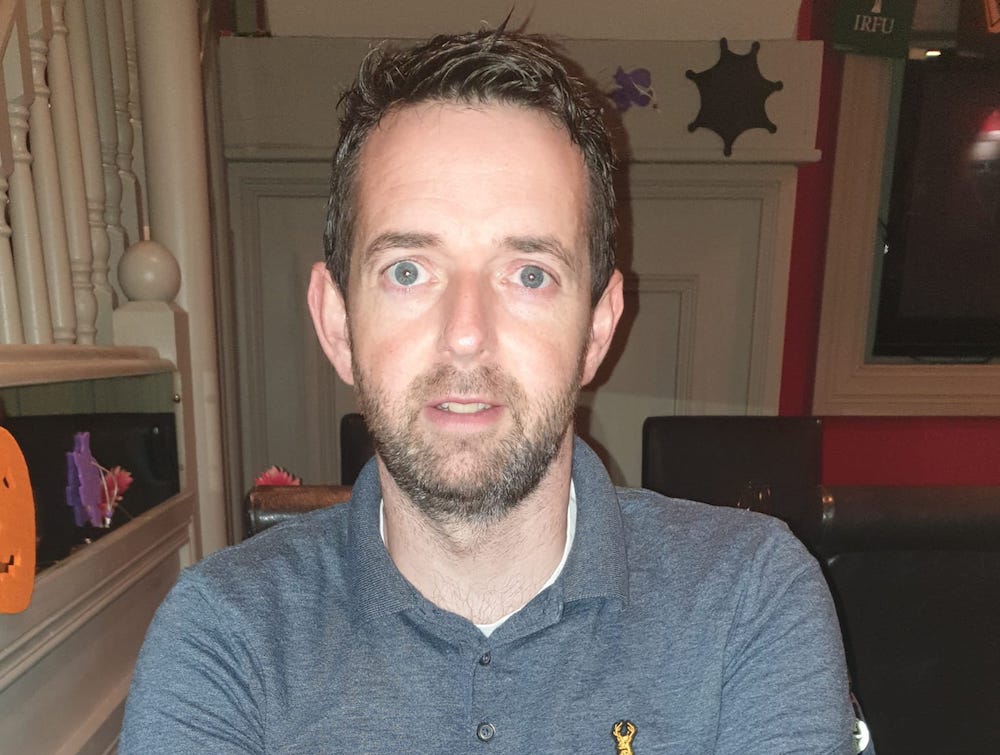 A Co. Armagh community has been left grief-stricken following the sad passing of a husband, father, brother, friend and hugely-respected teacher.

Barry Geraghty lost his brief but brave battle for life on Tuesday following a sudden and unexpected illness.

Mr Geragthy, originally from Keady, was a widely admired and highly thought of IT teacher at Lismore Comprehensive school in Craigavon – fondly remembered by all who encountered him.

However, his loss will be sorely felt most by his heartbroken wife Fiona, their daughter and three young sons.

“It is with the greatest sadness that we have learned this evening of the passing of our dear friend and colleague Barry Geraghty. We would like to extend our sincere condolences to his family.

“We are also thinking of the Lismore school community on the loss of a talented and very popular teacher who will be greatly missed by all. May he rest in peace.”

Tributes poured in for a man described as “the best there was – a great man”.

“A great teacher and a huge loss to everyone,” said another.

One person offered comfort in her words: “I hope you can find some comfort in knowing how much of an impact Barry had on some many lives and how highly everyone spoke of him. He was one of a kind!”

Many others conveyed their absolute devastation at news.

Funeral details are expected to be announced later. Our thoughts are with Barry’s family and friends at this awful time.