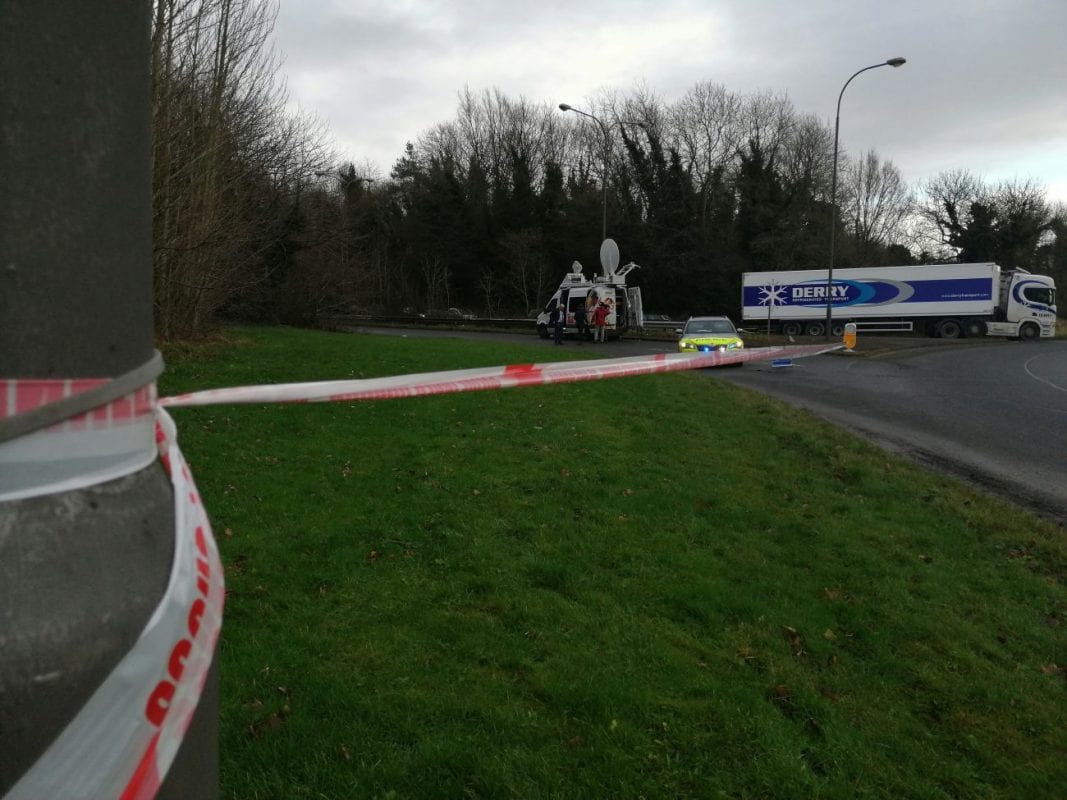 Police have named the victim of an ongoing murder investigation as Nathan Gibson.

The 25-year-old’s was found fatally wounded in the Lake Road area of Craigavon on Thursday Night.

He was pronounced dead at the scene.

A 40-year-old man has been arrested on suspicion of murder. He is currently in custody being questioned by detectives.

A post mortem is due to be carried out later today.

Detectives are appealing for witnesses and information from the public following the murder.

Detective Chief Inspector John Caldwell said: “First and foremost my thoughts go out to the family of Nathan at this very sad time.

“Police received a report late last night that Nathan had been attacked. On further investigation, police found Nathan fatally wounded on the tow path convenient to Lake Road. Sadly he was pronounced dead at the scene.

“A 40 year old man was arrested – he remains in police custody at this time.

Detective Chief Inspector Caldwell continued: “I need to know the movements of Nathan last night between 5.30pm and 11.30pm. Did you see him? Was he in the company of anyone else? Did you see anything or anyone acting suspiciously in the area of the tow path from Legahory Court to Lake Road area of Craigavon?

“We are also investigating another incident at a house in the Legahory Court area of Craigavon.

“Whilst we cannot get into specific details of this incident we are also appealing to anyone who witnessed anyone acting in a suspicious manner in this area late last night to contact police”.

He stated: “I would ask anyone who has information that could assist me with my enquiries to contact detectives from Serious Crime Branch at Lurgan PSNI Station on the non-emergency number 101, quoting reference 1741 16/01/20.

“Alternatively, information can also be provided to the independent charity Crimestoppers on 0800 555 111, which is 100% anonymous and gives people the power to speak up and stop crime”.