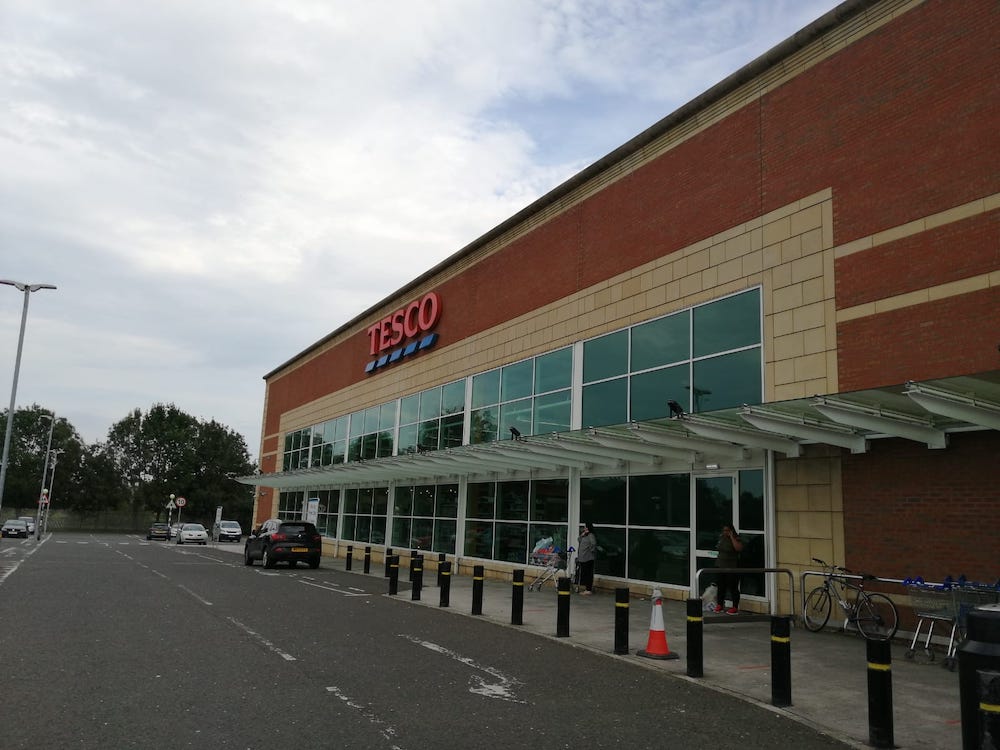 The decision to maintain the rules around Sunday opening hours was taken at January’s full council meeting.

The proposal was put forward by Alderman Jim Speers and seconded by Councillor Thomas O’Hanlon.

Ahead of the meeting, councillors were provided with a report from Council’s strategic director of place, Olga Murtagh, informing members a request had been received from major retailers to extend Sunday trading hours from 10am to 6pm up to March 28.

The report states there has been extensive discussion about the types of essential and non-essential goods and businesses allowed to operate in recent weeks and notes consumers can access additional online delivery slots which were not available during the first lockdown.

It recommended members “confirm that Sunday trading hours for large shops remain at 1pm to 6pm in accordance with the current legislation”.

Addressing this matter, Council’s Lord Mayor, Councillor Kevin Savage, told members it was a short report that had been discussed at length throughout January.

“I want to propose this recommendation,” said Alderman Speers. “There was quite a discussion about this matter at the last committee meeting and at party leaders’ meetings.

“By the end of these meetings it is fair to say there was unanimity on how we should deal with this matter and I have pleasure in proposing that we keep Sunday trading hours as they are.”

Alderman Speers’ proposal was seconded by Councillor Thomas O’Hanlon and the chamber made clear its support for the proposal.

This latest request by major retailers to extend Sunday trading hours was first discussed in public during a meeting of the council’s economic development and regeneration committee on January 12.

At the time, committee members were presented with a paper from the council’s strategic director of place, Olga Murtagh, advising members to “permit the facilitation of longer Sunday trading hours”.

However, following a debate on the matter, during which councillors expressed their reservations about extending Sunday trading hours, it was decided to defer the matter until January’s full council meeting.