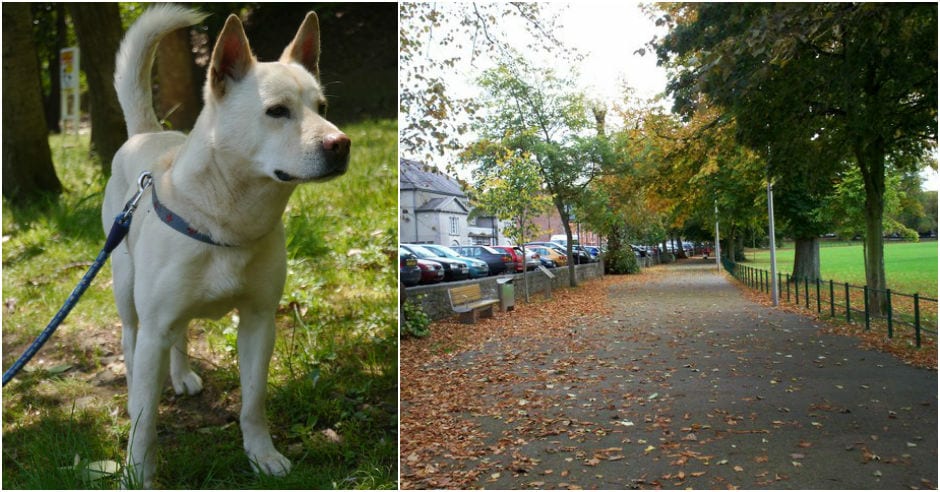 Attacks on pets by dogs roaming freely off their leads has helped prompt Council into implementing more stringent controls across the Borough.

Officials have already extended a fixed penalty of £80 for dog fouling from just Armagh and Craigavon into Banbridge in the last 12 months but now they want to crack down on attacks and similar incidents.

Three new orders are to be considered and discussed at a meeting of Council on Tuesday night.

The orders to be examined are: Dogs on Leads Order and/or Dogs on Lead by Request Order; Dogs Exclusion Order; and Maximum Number of Dogs Order.

No concrete decisions will be made regarding the locations these potential Orders will apply to, however, the Mall in Armagh city centre could fall under the dog exclusion zone.

Family areas, sports pitches and children’s play areas are likely to fall under this category.

And there will be tighter controls in cemeteries, church yards, and all recreational areas, including, car parks.

A report put before council officials says: “A Dog Control Order will not affect responsible dog owners, but provides the Council with the authority to tackle irresponsible dog handlers and perhaps create more welcoming spaces for all in the community.”

This Order provides a mechanism to help stop the few people that allow their dog to roam without any consideration for others.

The report continues: “This is a common issue across many of our parks, open spaces and play areas where some legacy by-laws do not already specify that dogs should be kept on a lead. One reason for making such an Order is that where dogs are allowed to walk or run off leads, it is harder for dog owners to clear up any dog fouling.

“The Council may prefer to make it easier for dog owners to comply with the law in these areas by requiring dogs to be kept on leads.

“However, a balance may need to be reached with those who currently use parks and open spaces to exercise their dog off the lead.

“In addition Council is aware from complaints and reports in the local press/social media that some dogs have been attacked by other dogs in our parks when not on leads. A restriction may also be imposed on the size of a lead to ensure that the dog remains under control. A dog on a lead of tens of feet held by their owner some distance away may mean that the owner is unlikely to be in control of their dog.”

A ‘Dogs on Lead by Request Order’ allows an Officer authorised by the Council to instruct a dog handler to put and keep their dog on a lead if they feel there are reasonable grounds to do so, i.e. a dog is acting aggressively, or causing nuisance or concern to others.

Dogs will then be free to be off their lead on sites designated.

The ‘Dogs Exclusion Order’ will mean that a person in charge of a dog takes a dog into; or permits a dog to enter; or to remain in an area where dogs are excluded, will be guilty of an offence.

The ‘Maximum Number of Dogs Order’ means that if a person takes more than a specified number of dogs onto land, he will be guilty of an offence.

Such an order would limit the number of dogs being walked by one person.

For example, a limit of walking no more than 4 dogs to ensure that dogs are kept under control by the handler.

Further detailed work on the areas to be considered for each Order will begin following these initial discussions on Tuesday night.