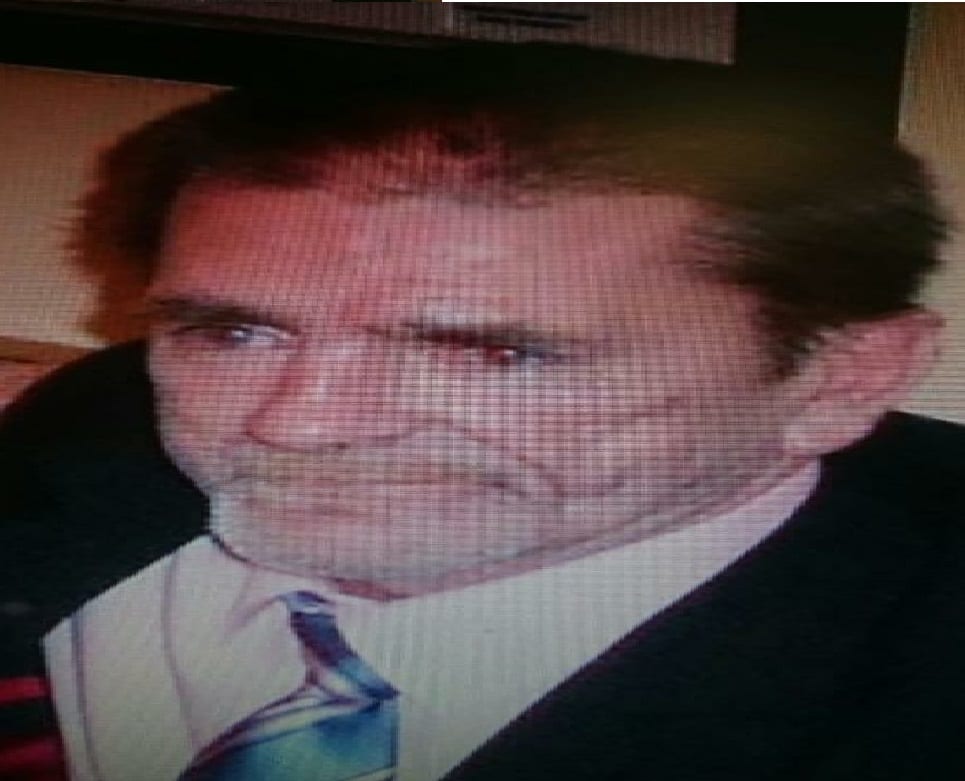 Police and the family of missing person Vincent Patterson are becoming increasingly concerned for his welfare. Vincent, 53, was last seen on Wednesday February 3 near his home in the Clanrolla Park area of Craigavon.

He is described as being about 5’2” tall, of slim build, with brown/grey hair and a grey beard.

Vincent, or anyone who knows of his whereabouts, is asked to contact police on the non-emergency number 101, quoting reference number 560 of 14/02/16.