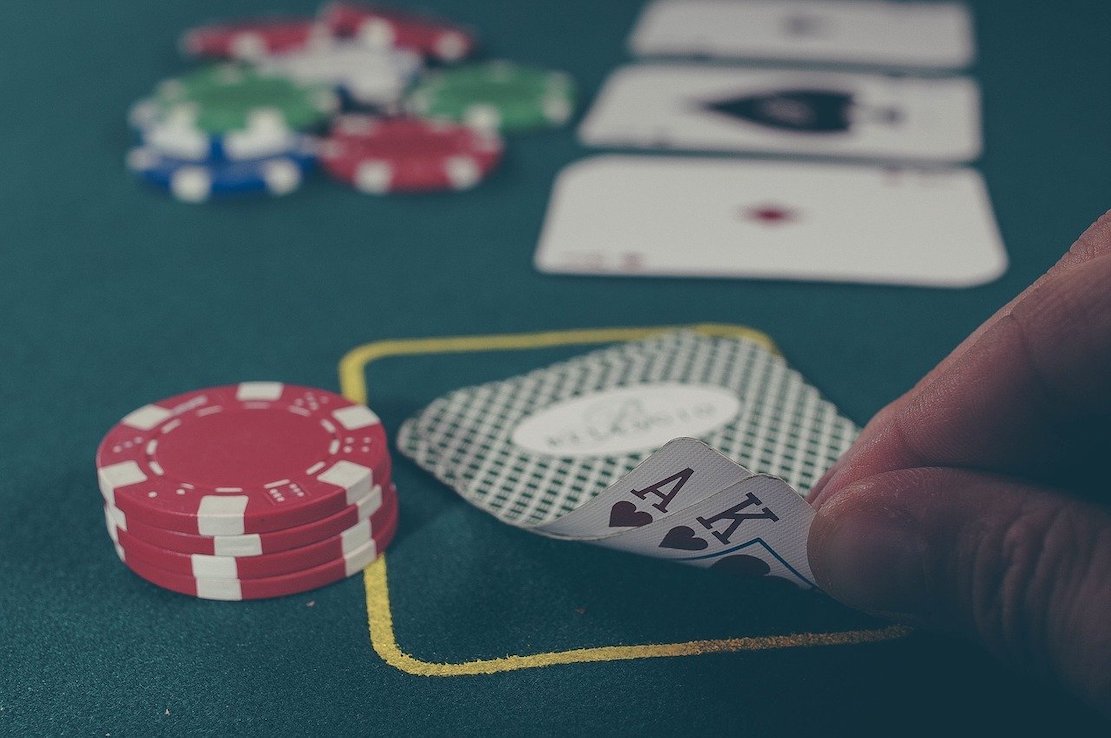 A Craigavon man accused of falsely claiming to have tickets to the Irish Open Poker Tournament has appeared in court.

The 46-year-old is also alleged to have stolen £700 from a male and claimed to have said he would book four nights accommodation in Dublin.

William Robert Brown, of Westacres, appeared charged with fraud by false representation and theft at Craigavon Magistrates’ on Friday.

It is alleged that on April 8, the defendant dishonestly claimed that he had tickets to the Irish Open Poker Tournament for sale and would book four nights accommodation in the City West Hotel, Dublin.

This caused a loss to the alleged injured party referred to in both charges of £700.

As he accepted the summons, Deputy District Judge Austin Kennedy told the defendant: “These are serious charges. I would advise you to speak to a solicitor.”

The case was adjourned until November 29 for Brown’s attitude to be entered.