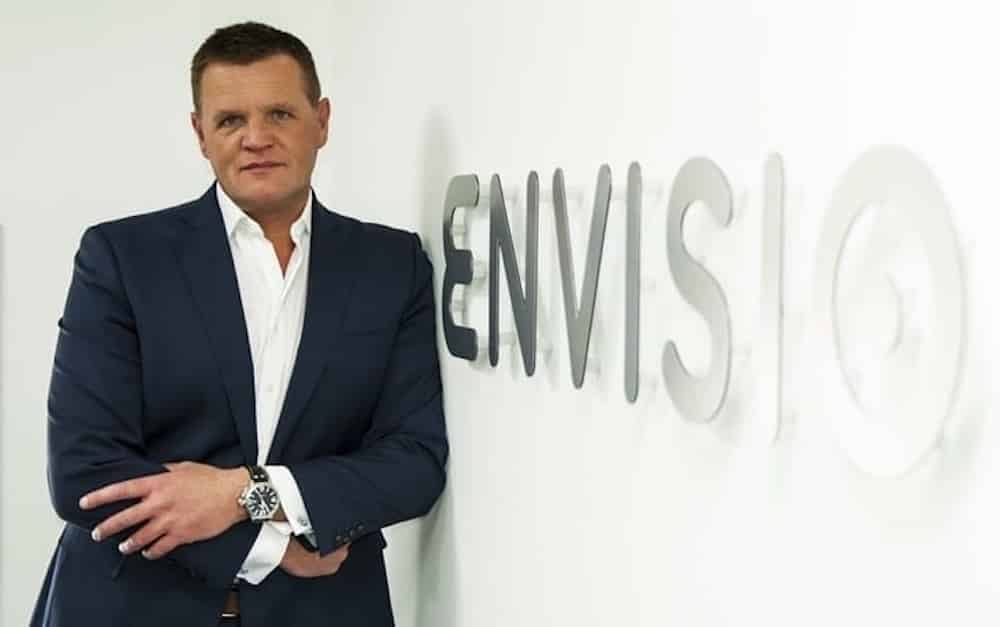 A Co. Armagh businessman has been named as one of the two victims involved in a tragic plane crash on Tuesday evening in Newtownards.

Mr Murdock was 51 years old when a light aircraft, which he is believed to have piloted, crashed at Newtownards Airport.

His business won innovation of the year in the UK-wide Security and Fire Excellence Awards in London last December. the company has not commented on his passing.

An Ulster Flying Club spokesperson confirmed the incident is now being looked into by specialist investigators.

The statement read: “On behalf of the Chairman, Directors, members and staff of the Ulster Flying Club, it is with great sadness and regret that we must share the tragic news that two of our club members lost their lives in the aircraft crash that took place at our airfield in Newtownards last night, the 19th of July, at approx. 20:20.”

Whilst funeral arrangements have not yet been released, a preliminary online funeral notice described Philip as a much loved husband of Esther, beloved son of Bertie and Wilma and loving son-in-law of Jean and the late Eddie Deyermond and dear brother of Paul, Elaine and a devoted uncle.

The family have asked for the home to remain private.

“Obviously, this is devastating news,” she told the Belfast Telegraph. “My condolences, thoughts and prayers are with his entire family circle and that of the other victim.

“Deaths are always tragic, but these circumstances are [particularly] awful.”

Caroline Mawhinney, also a member of the Ulster Flying Club, was named as the second victim.