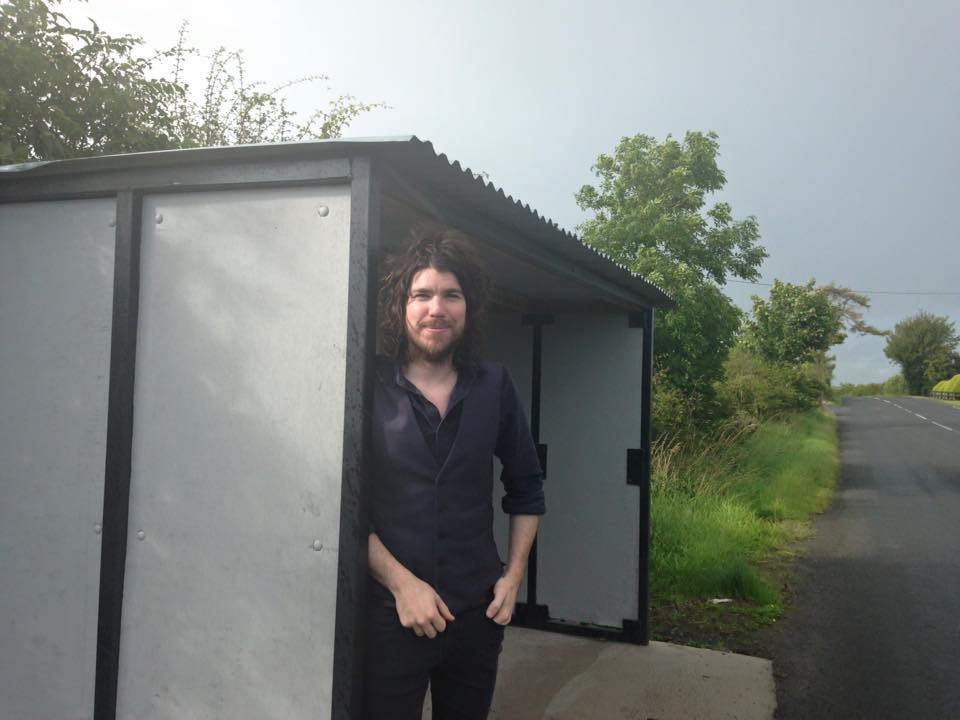 Armagh City, Banbridge and Craigavon Borough Council officials have been praised for their prompt replacement of a bus shelter at Ballymacnab.

The shelter is now in place beside O’Toole’s Bar.

“Complaints by local residents regarding the state of the bus shelter were made known to Sinn Féin canvass teams during the recent election,” Councillor Garath Keating said.

“Sinn Féin then contacted the local council requesting that repair work be carried out as soon as possible.

“That work is now complete and will be welcomed by local residents and school pupils who use the facility.”