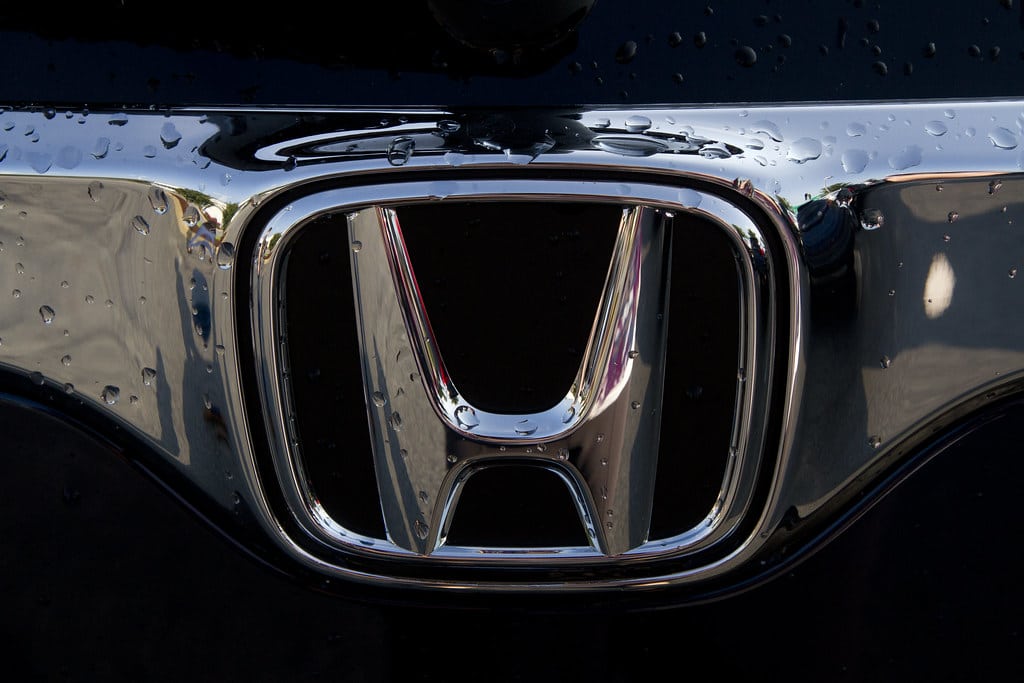 Detectives are appealing for information following a report of a burglary in the Carrickcloghan Road area of Camlough today (Friday).

Shortly after 11.30am, it was reported entry had been forced to a house, and a sum of money and items of jewellery stolen.

It’s believed this occurred sometime between 10.50am and the time the incident was reported to police.

Detective Constable Kenny said: “Enquiries are ongoing, and we are keen to hear from anyone who was in the area and saw any suspicious activity.

“In particular, we are keen to hear from anyone who may have seen any vehicles being driven in a suspicious manner, including a silver Honda Civic, or anyone who is offered jewellery for sale in suspicious circumstances.

“We would appeal to anyone with any information to contact detectives on 101, quoting reference number 912 of 26/06/20.”

You can also submit a report online using our non-emergency reporting form via http://www.psni.police.uk/makeareport/

Crimestoppers can be contacted anonymously on 0800 555 111 or online at http://crimestoppers-uk.org/