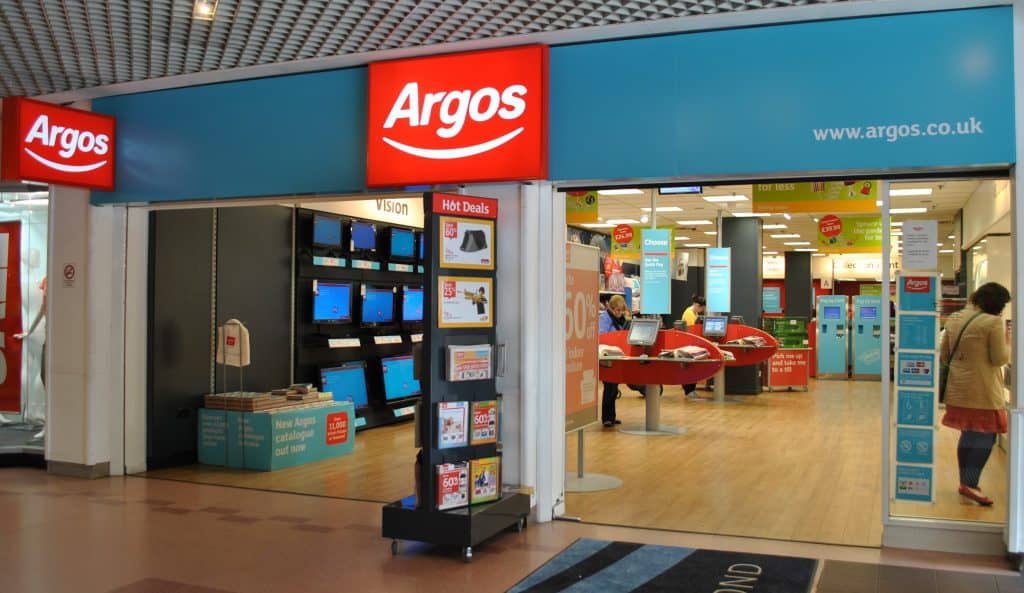 A county Armagh Argos store is to close this summer, it has been announced.

The £1.4billion deal saw Sainsburys take over the 734 UK stores with the Portadown store one of the first to be struck from that list.

It was suggested last year that anywhere up to 200 of these could close and be relocated within nearby Sainsburys branches.

The other local Argos stores are located close to Rushmere Shopping Centre in Craigavon while Armagh has one in the Spires Retail Park.

Newry also has a store in The Quays Shopping Centre.

Up to 20 jobs will be affected in Portadown.

A spokesperson from Argos headquarters in Milton Keynes said: “We can confirm that the Argos store in Portadown will close this summer.

“We are currently in discussions with colleagues and where possible, will look to relocate them to other stores.”

It remains unclear what will happen other local stores.