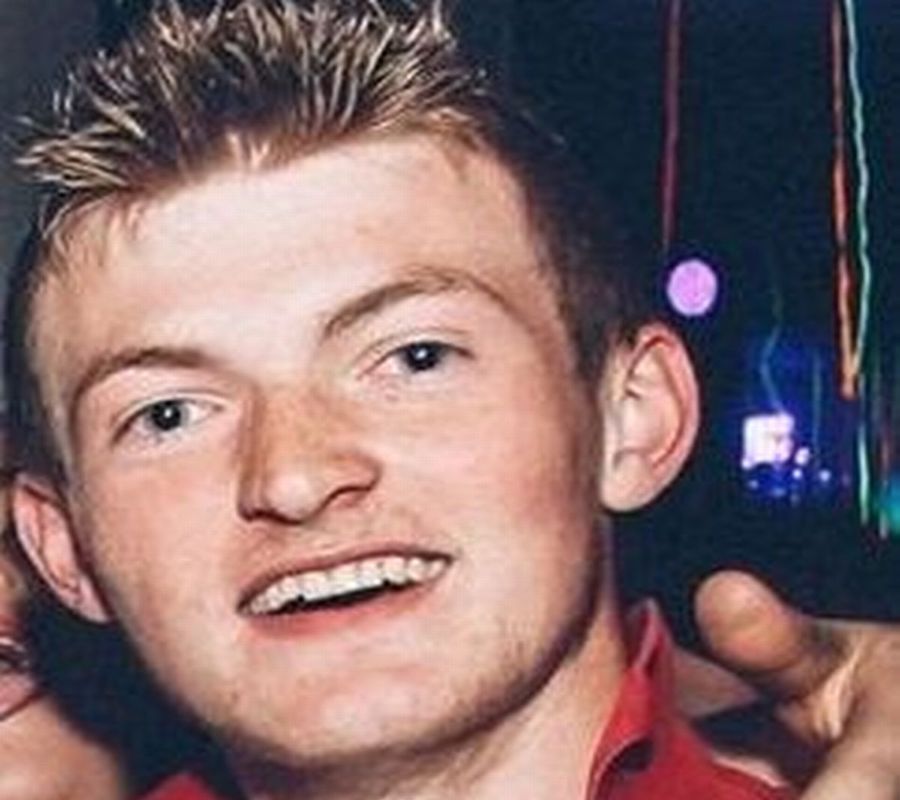 Christopher Hillis lost his life in the collision on October 28, 2017

A Banbridge farmer who admitted killing one friend and injuring another in a car crash almost three years ago has been warned today (Monday) he is facing a jail sentence.

With Harry McDowell appearing at Newry Crown Court via videolink from his solicitors office, defence QC Kieran Mallon asked for the charges to be put to the 20-year-old again.

McDowell, from Ravenswood in Banbridge, entered guilty pleas to causing the death of Christopher Hillis and causing grievous bodily injury to Conal Herman by driving carelessly on the Banbridge Road, Dromara on October 28, 2017.

Rathfriland teenager Mr Hillis, whose parents had also joined the brief hearing by videolink, was 18 at the time and was a back seat passenger in a Vauxhall Corsa being driven by McDowell when it was involved in a single vehicle crash in the early hours.

Speaking at the time, Inspector Jonny Francey said: “Shortly after 12:30am, police received a report of a one-vehicle collision on the Banbridge Road, Killallen – between Dromara and Killallen – involving an orange coloured Vauxhall Corsa.

“Police attended the scene, along with other emergency services. There were five teenage males in the car, including a rear seat passenger who died at the scene.

“The driver of the vehicle and the remaining passengers, one of whom sustained serious injuries, were taken to hospital.”

None of the facts were opened in court today and following McDowell’s admissions, Mr Mallon asked for sentencing to be adjourned to allow time for the preparation for a pre-sentence probation report.

Judge Gordon Kerr QC asked for any victim impact reports to be lodged prior to the hearing which he scheduled for November 19.

Freeing McDowell on bail until then, the judge warned that “he must realise that one of the options the court will be considering is a custodial sentence and the defendant should therefore be prepared for that sentence”.