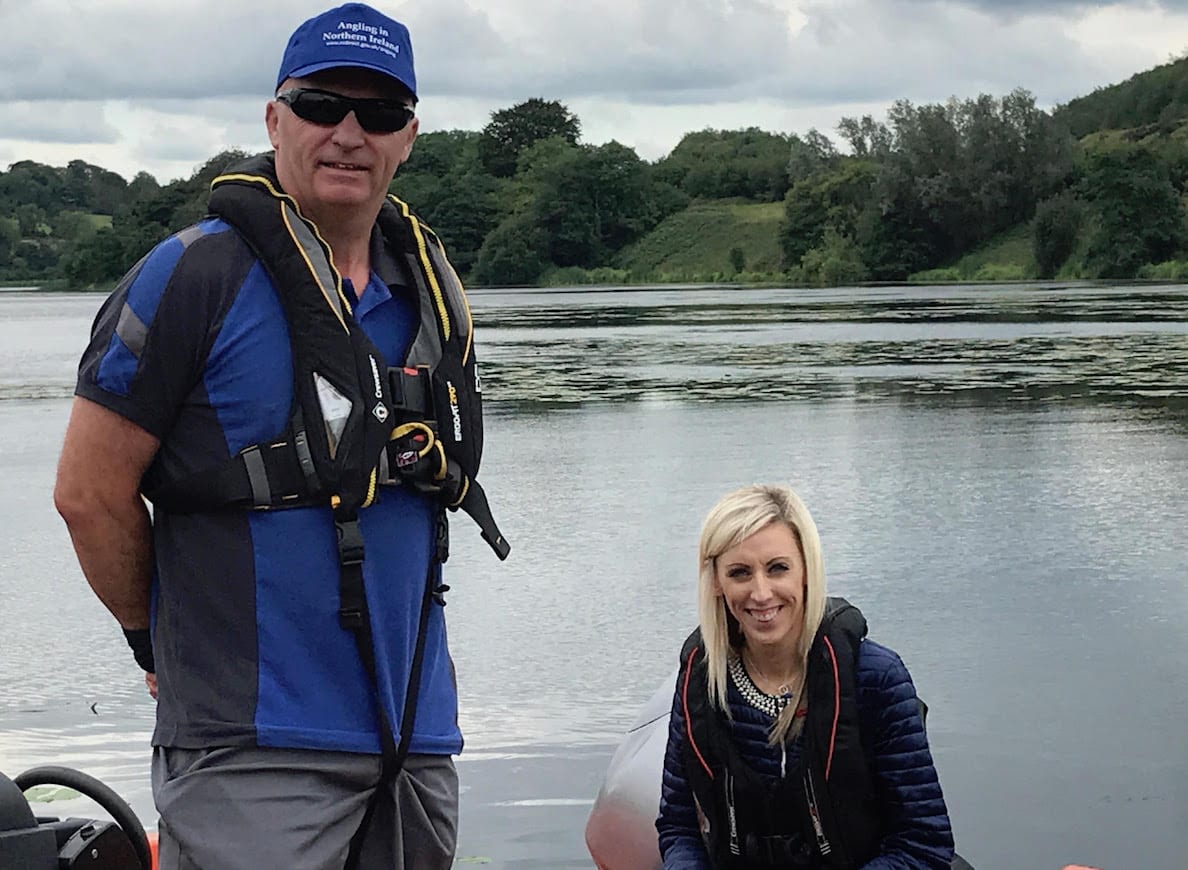 The systematic removal of weeds which have killed a large number of fish in Loughbrickland is underway.

In recent weeks a large number of fish were found dead in Loughbrickland Lake and it is believed this is as a result of weed growth and a reduction in oxygen supplies for the fish.

It was an issue that Inland Waterways were aware might come to the fore and as such stopped stocking the Lake in June of this year due to the relatively shallow nature of it.

Owing to the exceptional weather, the lack of oxygen in the water caused the problem, with aquatic weeds contributing.

“I very much welcome the fact that this weed killing has now commenced and look forward to this process being completed,” commented DUP MLA Carla Lockhart.

“I want to thank Inland Waterways for their swift action in dealing with this matter and I will continue to engage with them.

“We cannot be in a position again during the year where fish are killed due to an issue which can be managed.

“Long term this lake needs looked at in terms of the type of fishing available and continuing to make is a fishing destination.”