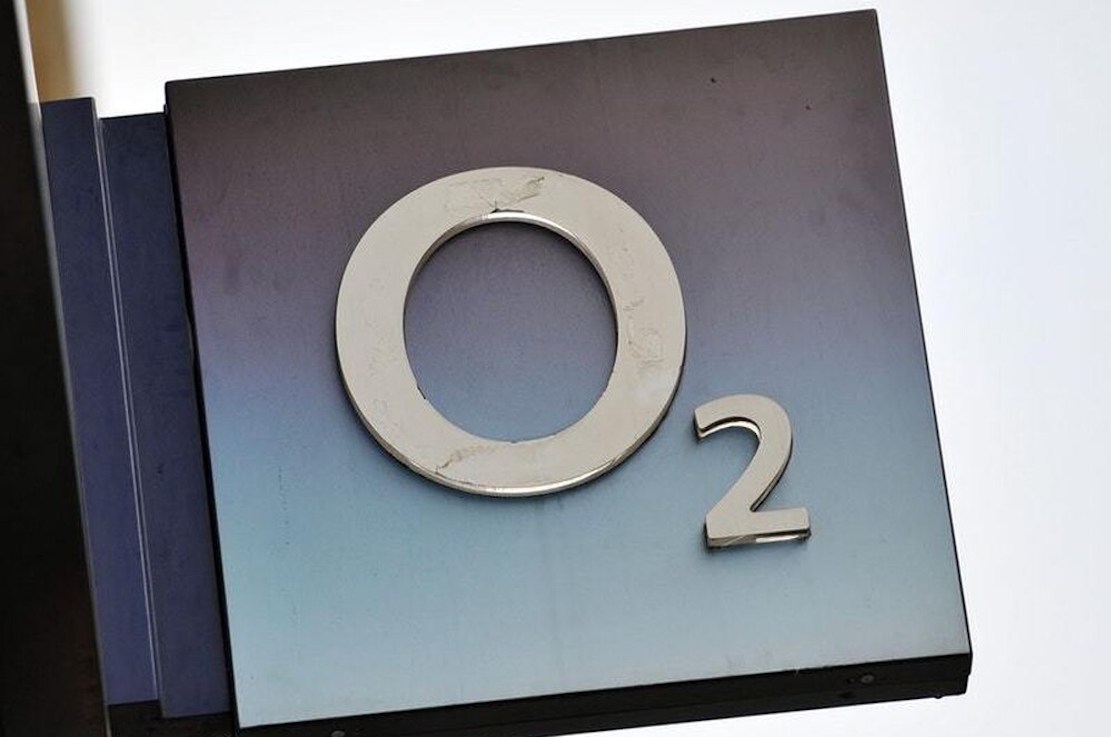 Three males have appeared in court accused of stealing goods from an O2 store where it was revealed they had made admissions to police during interview.

The solicitor for the defendants stated the two adult males had spent three and a half months on remand for the alleged offences.

Iulian Marin, 20, of Palmerstown Lodge in Dublin, appeared charged with three counts of theft at Banbridge Magistrates’ Court – sitting at Newry- on Thursday, via videolink from Hydebank.

The particulars alleged that on September 27, both men stole goods to the value of £12,000 from O2, Banbridge.

A youth also appeared facing two charges of theft which related to the alleged offences of September 27 and August 31.

Defence solicitor Ruari Gillen, who represented all three defendants, commented that admissions had been made during interview.

The youth pleaded guilty and his case is to proceed in the youth court with his next appearance being on January 17.

Mr Gillen, commenting on the other cases, said: “Papers have been served, both pleaded during interview and I am asking for one week for a plea.

“I would ask for them to be produced as Judge Copeland would not cast a sentence if they were not present.”

He added: “They have spent three and a half months on remand and it would appear a time served sentence has a great possibility.”

The cases of Marin and Marcu were adjourned until January 9.