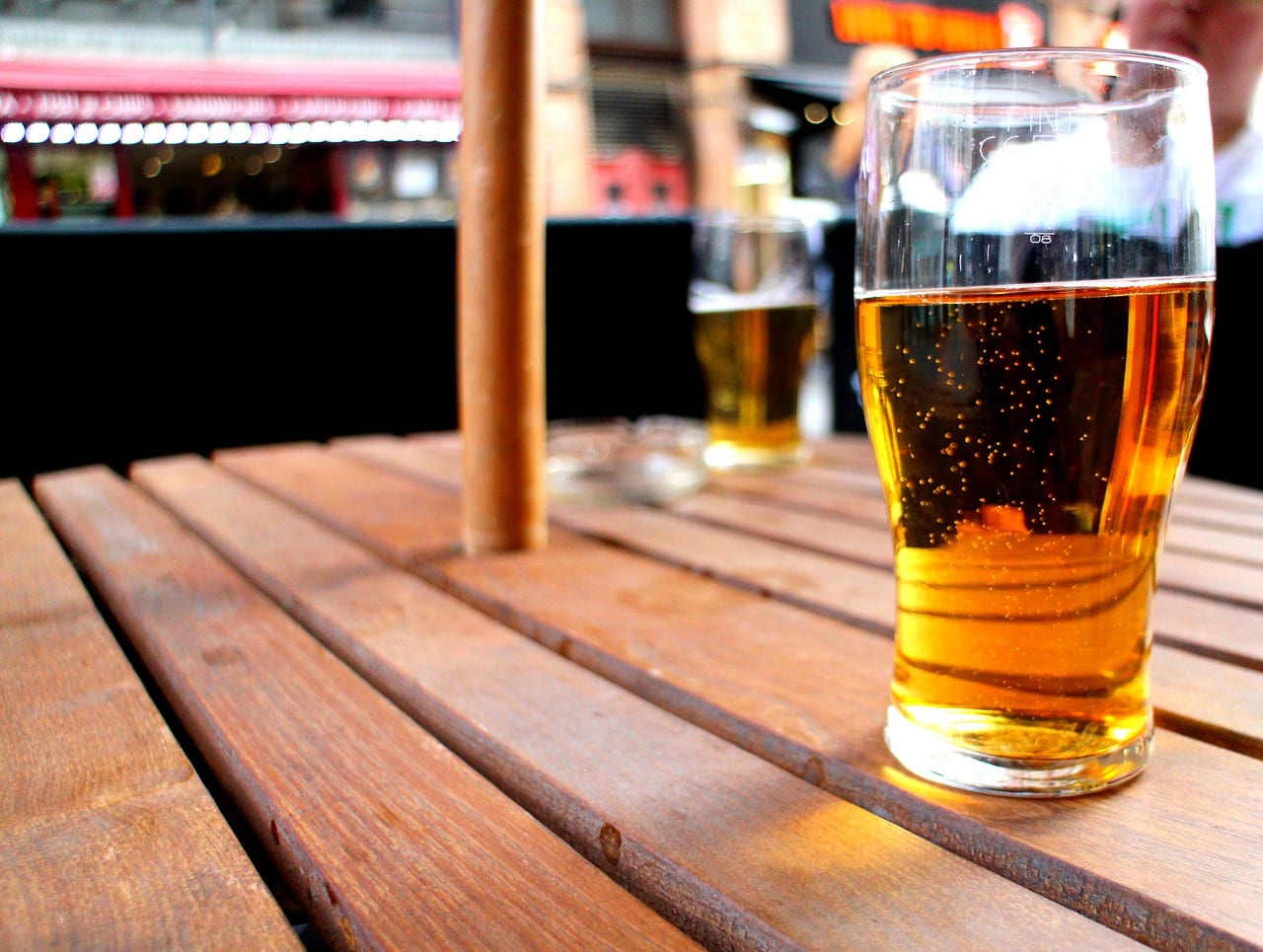 A man who drove whilst over twice the limit after “drinking cider all day” has been disqualified from driving for 12 months.

Court heard that the 30-year-old’s vehicle was found stationary at the roadside with damage to the front of it which he could not explain.

Niall McGrath, of Bannview Heights, Banbridge pleaded guilty to using a vehicle without insurance and driving with excess alcohol at Craigavon Magistrates’ Court on Wednesday.

It was heard that on March 3, at 7.45pm, police on patrol of the Banbridge Road, Dromore, observed a Ford Fiesta with damage to its front stationary on the hard shoulder.

Officers spoke to the driver, who identified himself as the defendant, and noted that he appeared intoxicated.

McGrath was arrested and taken to Banbridge Police Station where a reading of 206mg of alcohol in 100ml of blood was obtained.

During interview, the defendant admitted to drinking cider all day and claimed he could not remember what he had collided with.

Defence solicitor Conor Downey stated: “Mr McGrath can only apologise. He had been training to be an accountant.

“He has since passed the vehicle on to his father and understands what to expect today.”

McGrath was disqualified from driving for 12 months and ordered to pay a fine of £500, along with the offender’s levy of £15, within 16 weeks.