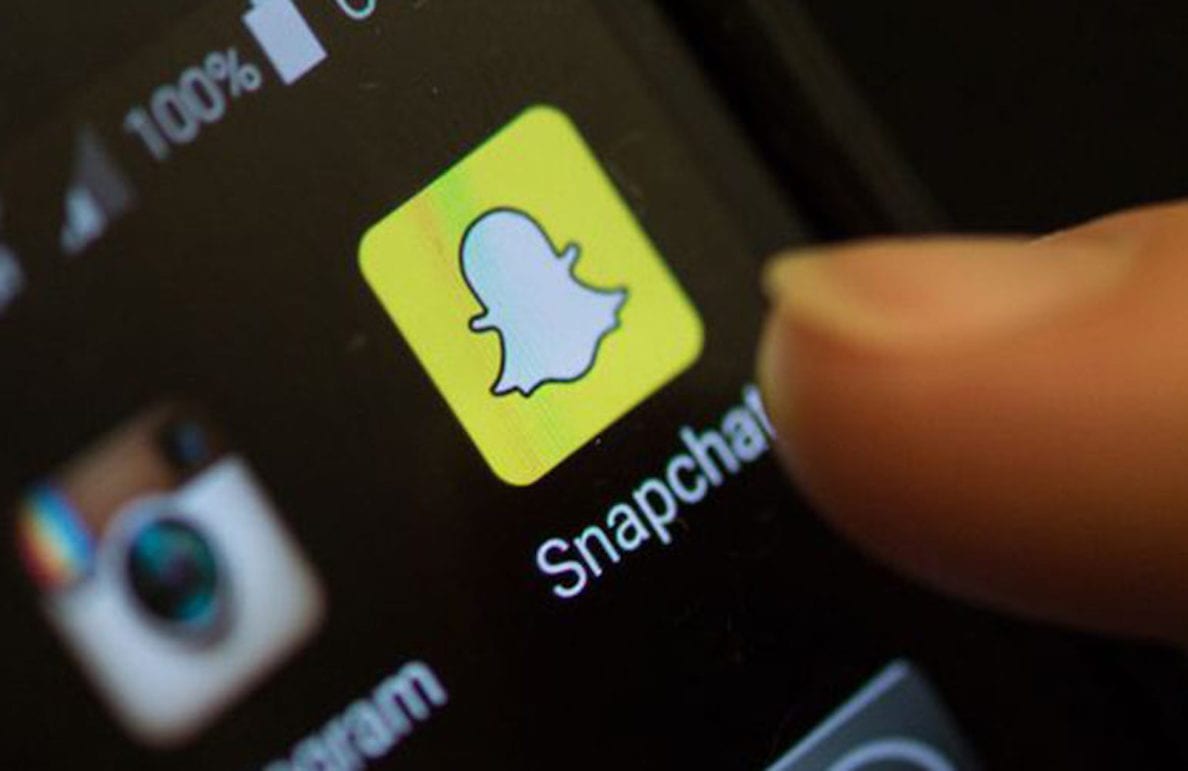 A Banbridge man accused of sending sexually explicit photos and messages to a child on Snapchat must wait to learn if a bail variation for a “break” in London will be granted.

The 32-year-old had previously been granted a variation after court heard that he had been using his connections in China to obtain PPE which he sold to pharmacists all across Northern Ireland “in the fight against Covid-19”.

Andrew Williamson, of Old Bleach Green, is charged with engaging in sexual communication with a child, inciting a child to engage in sexual activity and breaching a Sexual Offences Prevention Order.

All of the alleged offences are said to have been committed on May 17, of last year.

Court previously heard claims that police received a report that the alleged victim had been receiving sexually explicit photos and messages on Snapchat from an account linked to Williamson.

“Some of the messages were asking the 14-year-old to perform a sexual act and he would perform the same act,” the court heard, with claims that the contact continued despite the boy disclosing his age.

It is the defence’s case that Williamson thought he was communicating with a 22-year-old woman named Sarah.

At Banbridge Magistrates’, sitting at Lisburn, on Thursday, defence solicitor Ciaran Downey made an application on his client’s behalf for a variation in bail, namely for a trip to London.

He also raised that the case had been listed for a preliminary enquiry, the legal process during which a case is referred to the higher court, date to be fixed.

However, prosecution informed court that this could not be done and requested a one week adjournment.

Addressing the bail variation, they stated that no proofs of this trip had been provided prior to the court hearing.

Mr Downey said that Williamson had previously left the jurisdiction for “business networking” but on this occasion it was a “more simply a select period to give him a break”.

Prosecution stated: “We have not received any proofs and given the seriousness of the charges this would be opposed”.

District Judge Mark McGarrity said: “It does not seem like the defendant is planning to leave before July 22, the PPS have asked for a week for a preliminary enquiry to be fixed, perhaps that will give the defence the opportunity to forward proofs”.

The case was adjourned until this week for the bail variation to be adjudicated on and for a preliminary enquiry date to be fixed.