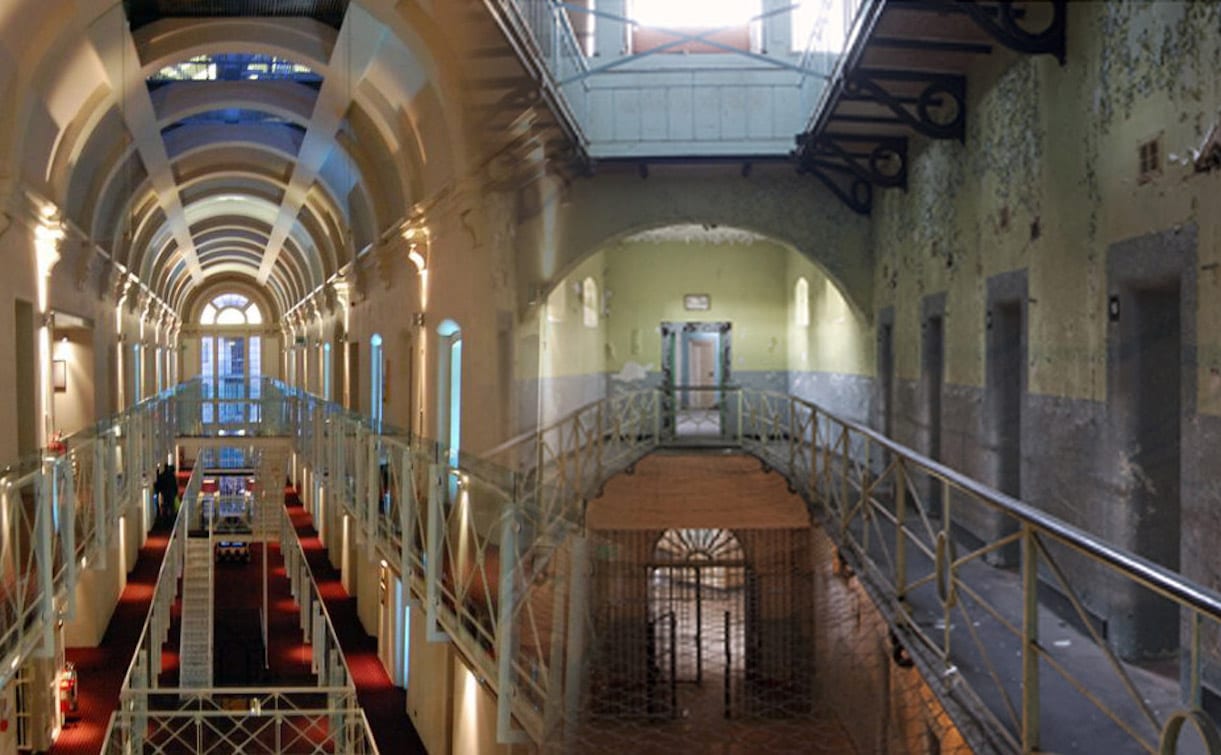 Planning permission for Armagh’s proposed £23 million luxury boutique hotel in the city centre is due to lapse at the end of this month (July).

It had been hoped to have the doors open to the major new development by 2020, but with Stormont in disarray, plans for the former women’s gaol have been temporarily shelved.

Loss of planning permission – which was granted in July 2013 – would be a catastrophic blow to the developers, the Osborne Group, and those who have actively campaigned and supported the project from its origins in 2009.

However, Armagh I understands that preparatory work will take place before the end of the month, despite the failure to secure the additional funding required thus far.

The ABC Council have committed £4 million to the project, with the Osborne Group coughing up an additional £11 million – a shortfall of £8 million, but as delays continue, those figures may well rise.

A spokesperson for the Osbourne Group told Armagh I they are looking forward to the development “progressing in the near future”.

A company spokesperson confirmed that the Armagh Gaol project – which is being undertaken in conjunction with Armagh City, Banbridge and Craigavon Borough Council – was still on the agenda.

“We continue to progress the project and are discussing the grant funding package for the scheme with a variety of funding partners,” the spokesperson said.

“In the meantime we are commencing work on site under the planning consent granted for the development.

“This helps to secure the future for this important regeneration scheme in the heart of historic Armagh City and we look forward to more of the development progressing in the near future.”

Armagh Gaol was originally three prisons – one for women, one for debtors and one for criminals – and later became the scene of political turbulence.

In 1979, prison officer Agnes Wallace was shot dead by the INLA, while inside the jail, which closed in 1986. Republican women subsequently staged dirty protests and hunger strikes.

The building was then bought by the former Armagh and District Council in 1997 for an undisclosed fee.

And it was in 2009, the Osborne Group, in partnership with Armagh Council and the Princes Regeneration Trust, signed a partnership agreement to make the gaol into a hotel.

That was almost a decade ago, and figures obtained by Armagh I show that the maintenance of the building in the last three years alone has cost ratepayers £21,000.