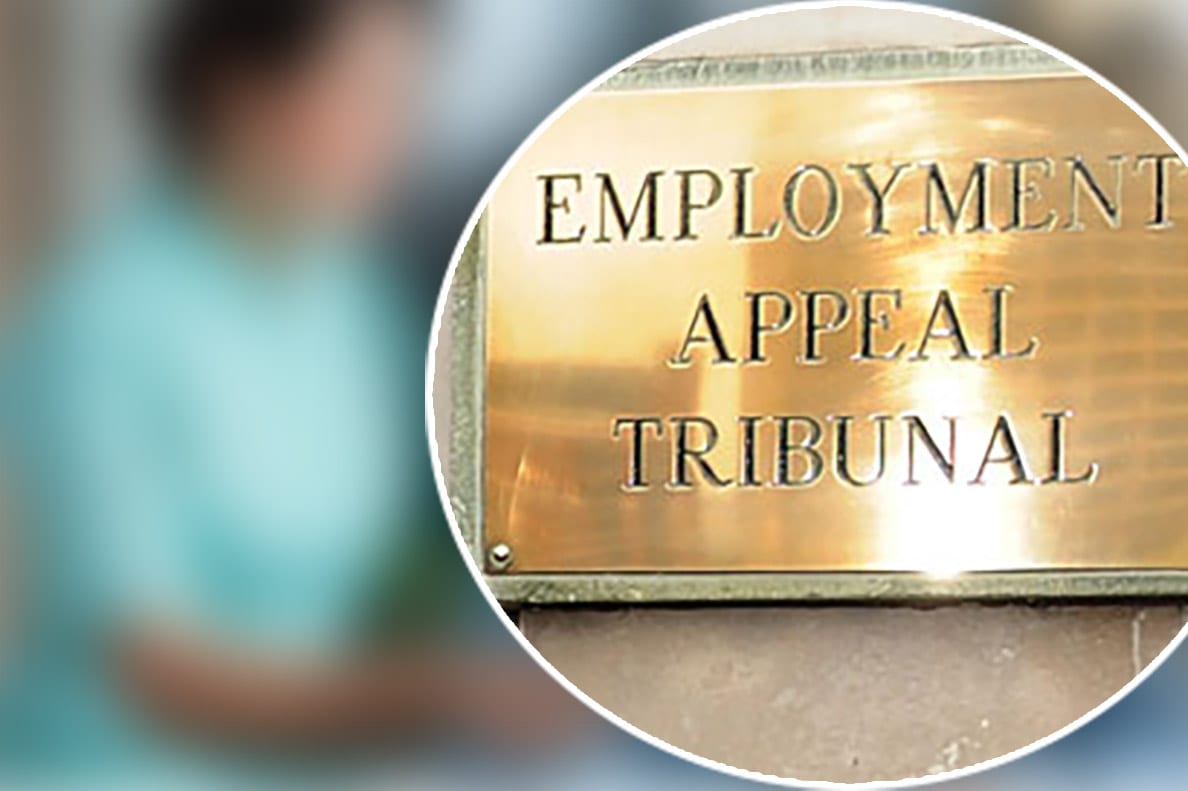 An Armagh woman was unfairly dismissed from her role as a support worker at a city care home after raising concerns for her own safety, a tribunal has heard.

The woman, who wished to remain anonymous, was awarded almost £3,500 by an employment tribunal in Belfast.

The decision came after the it transpired that the company, Inspire Disability Services Limited, acted improperly in sacking an employee.

The claimant had worked in a residential home in Armagh owned by Inspire Disability Services, from March 2009.

However, following an investigation and subsequent disciplinary procedure, she was sacked in November 2016 for gross misconduct.

The case heard how the claimant was working in a home initially with three vulnerable adult residents.

She worked alone in the home from 9pm to 8am. There was no panic alarm or emergency alarm system in place.

The tribunal heard that if an employee experienced difficulties, that person was then supposed to telephone a line manager or others, including the police, for support.

It was December 2015 when the woman and other staff members were told that an additional resident would soon live in the home.

The new resident had particular difficulties and required a higher level of funding from InspireDisability Services, however, additional staff were not employed.

The new high-risk patient (‘X’) had been moved from another residential setting.

There had been complaints from other residents in his previous residential home in 2015 about his behaviour, including one allegation that he had exposed himself to another resident.

The tribunal also heard how the claimant’s line manager was supposed to have conducted formal supervision meetings with her every four to eight weeks.

Under her previous line managers, those meetings had occurred on regular occasions. The last supervision meeting between the line manager and the claimant had occurred in November 2015, before ‘X’ arrived in the home.

No supervision meeting had taken place after his arrival and the case heard how it seemed “particularly odd that this was so, given that ‘X’ presented particular challenges to the staff employed in the home and indeed presented potential dangers to the other residents”.

The court heard that “no additional measures had been put in place…to assist the staff in the home, including the claimant, in dealing with ‘X’”.

The claimant said that on three previous occasions, she had tried to telephone for emergency assistance and on each of those occasions, her managers did not answer her telephone calls and there had been significant delays in obtaining the necessary assistance.

She also gave evidence to say that five entries in the daily record maintained in the home of incidents of bullying by ‘X’.

The claimant became genuinely concerned about working alone in the home during the night when ‘X’ was present.  As a result she went on sick leave on March 31, 2016.

The case heard that on one occasion, ‘X’ told the claimant that he had “plied a 12-year-old girl with alcohol and that he had sex with her”. The claimant reported this conversation to management.

While on sick leave, on April 2, 2016, the claimant attended the home and spoke to her line manager and another team member.

She was upset during that meeting and said she was frightened by having to work alone at night with ‘X’. She pointed out that there was no panic alarm or emergency call system in the home.

She stated that she was concerned about the possibility of being attacked by ‘X’.

The tribunal noted how she felt that she was being ignored and that her concerns about her own safety and the safety of others “was not being taken seriously”.

In the course of this conversation the claimant asked a rhetorical question along the following lines: “How long would it take me to run to the kitchen to get a rolling pin?”

The company then decided to carry a disciplinary investigation into the comment they construed as “a threat of physical violence to a vulnerable adult”.

Four weeks after her chat on April 2 she received a call to say she was suspended pending an investigation.

It was reported in the tribunal outcome that “this step had been provoked by the claimant’s expressed intention to return from sick leave to work in the near future”.

No checks were ever made to see if there was a rolling pin in the house and during cross-examination one of the management team accepted that he had never considered whether the claimant had actually sat with a rolling pin beside her, rather than having simply said that she had done so.

A disciplinary panel within the company met on November 7, 2016 and heard from the claimant. There she told them she had been in a distressed state on April 2 and had referred to a rolling pin as a ‘figure of speech’ and as a ‘sarcastic comment’.

She also stated that she knew that she should not have used those words.

The disciplinary panel concluded that she had said that she had “sat with a rolling pin beside her” because she had felt at risk of attack from ‘X’ and despite considering her length of service and clear record, dismissed her on the grounds of misconduct.

During the trial it was also claimed that the company were “attempting to inflate the seriousness of this matter to justify the dismissal at a late stage during her cross-examination”.