Why are we seeing double figure temperatures across county Armagh? 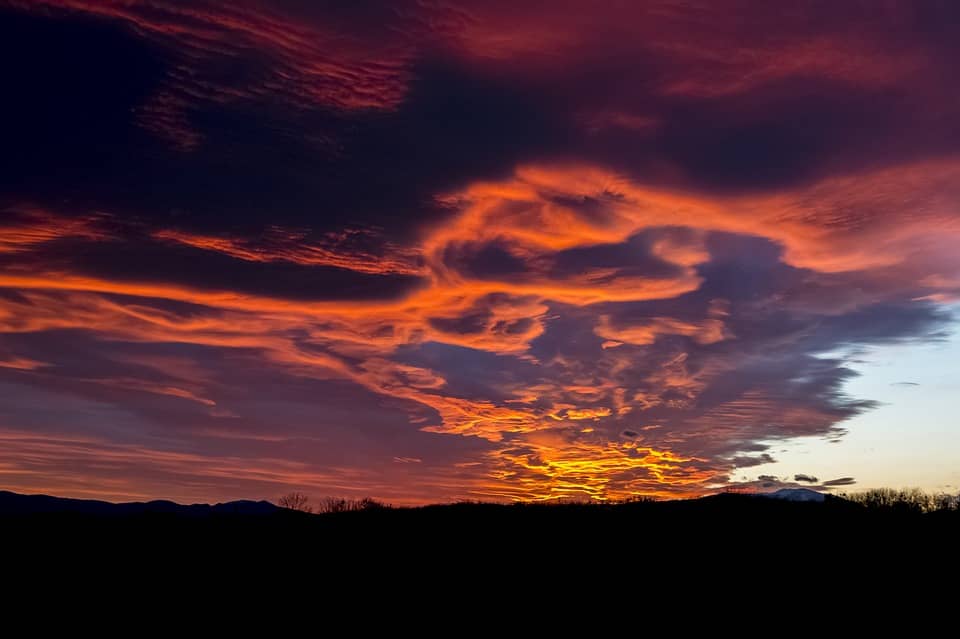 It might be raining but have you noticed how warm it has been across county Armagh these last couple of days?

Double figures are unusual at the best of times, but are extremely unusual in February.

According to the Met Office it’s all down to a change in wind direction.

Emma Sharples, meteorologist for the Met Office, said: “The wind is now coming in from the south and south west, which is why it’s feeling much warmer because it’s bringing in air from the Azores in the Atlantic.

“We can expect a lot of windy, wet weather over the next couple of days. We’ve not really had much of this type of weather so far this winter so expect to see rubbish bins being blown over and things like that.”

Ah, at least the rain is keeping up appearance but expect it to be a drier tomorrow with a good start to the day.