What about Armagh’s link roads? Building bridge between NI and Scotland ‘complete madness’ 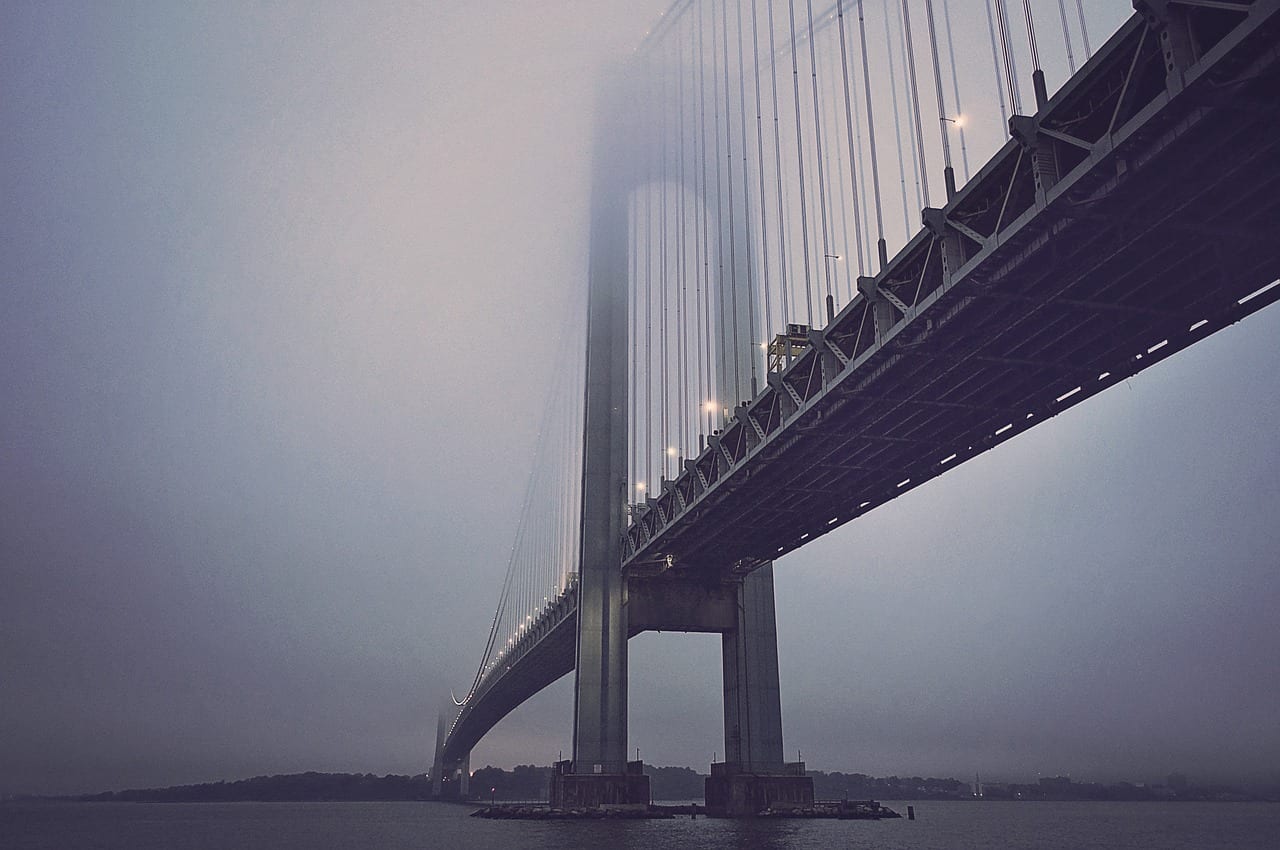 What about Armagh’s link roads, or the southern relief road in Newry?

Building a bridge between Northern Ireland and Scotland – or even proposing it – has been branded as “complete madness”.

SDLP MLA Justin McNulty MLA says Boris Johnson is “obviously spending too much time in the Westminster bubble and has no concept of the priorities of people here with his sudden embrace of the ludicrous proposal to build a bridge between the North Antrim coast and Scotland”.

Mr McNulty added: “I can think of many more pressing infrastructure projects before splashing out £43 million on a pet project aimed at trying to buy political support in the House of Commons.

“In this area alone we need to see the urgent progression of the Southern Relief Road in Newry and the Armagh North – West and East Link Roads around Armagh City.

“There is a clear need for capital investment in our rail infrastructure to allow an hourly Enterprise service between Dublin and Belfast which would allow local commuters to work between the two largest cities on this island.

“This is not to mention the need for significant investment in roads maintenance, repairs and improvement schemes right across the region. And this is only in Newry and Armagh – there are dozens of areas that need investment before a fanciful and frankly, ludicrous vanity project like a bridge to Scotland.”

“New build social and affordable housing is desperately needed across this constituency,” he added.

“Health services need vital funds as waiting lists grow. Meanwhile, this is the best Boris can come up with.

“Whilst Boris is fixated on a no-deal Brexit the people and the economy of this region and this island are left in limbo. People are genuinely fearful for what the future may bring and that years of political, economic and social progress is being put at risk by Boris.

“We need to see a sudden dose of realism in our politics and instead of wasting time on projects that are not a priority.

“We need to see the DUP and Sinn Fein end their phoney war and get back to the Assembly and Executive. They are both equally as complicit in allowing Boris to behave like an English Viceroy administering London rule here.

“People have had enough of this silly politics and want to see meaningful progress. They want to see politicians tackling real issues.”