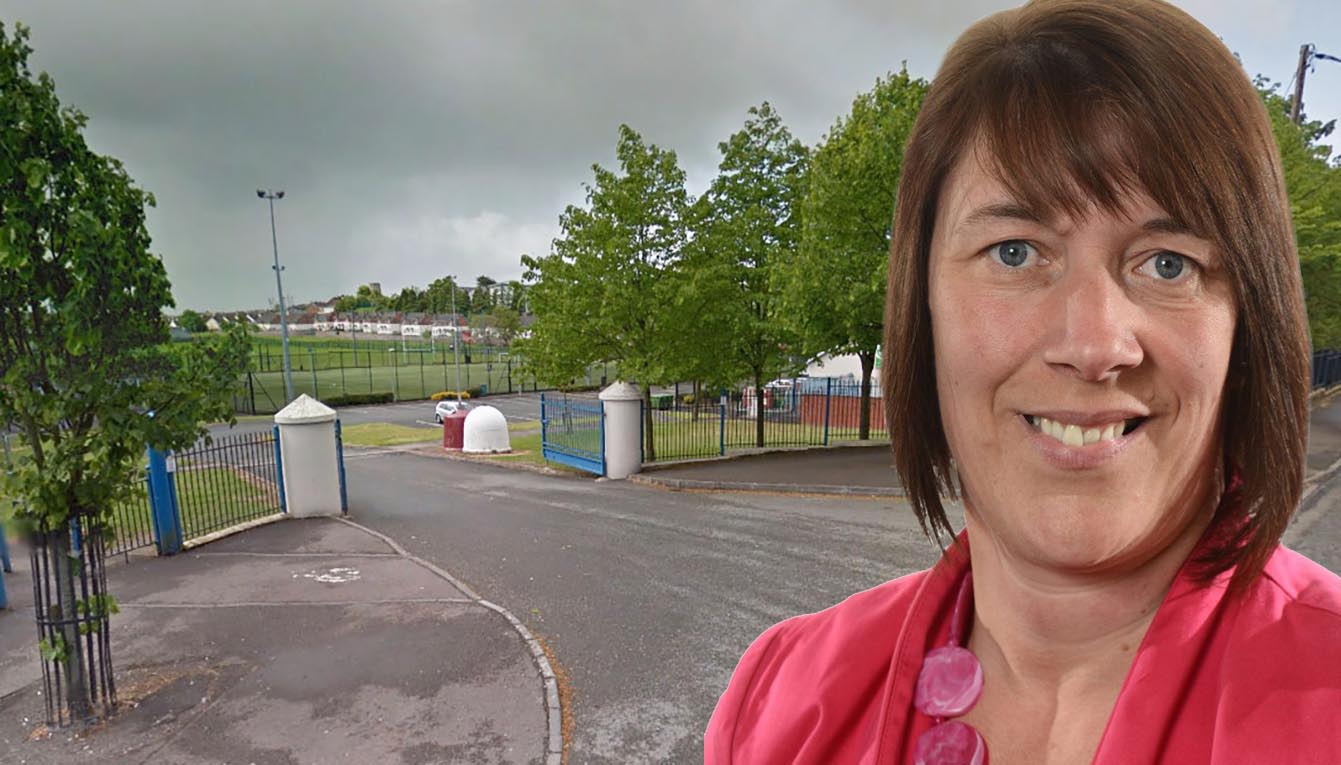 The organisers of the West Armagh Festival have dismissed claims by a local councillor over the naming of events staged as part of the week of activities.

Alderman Freda Donnelly had condemned aspects of the festival, which is being held this week at Sherrys Field on the Cathedral Road.

The City councillor said the event shows “no respect for the innocent victims of terrorism”.

Speaking to Armagh I earlier this week, she said: “The event takes place on council property and Tuesday’s football tournament is in memory of Mairead Farrell – a convicted IRA member and former prisoner.”

Stephen Fields, Secretary of the West Armagh Consortium, which organised the event, told Armagh I he was surprised at the comments and the sudden “up in arms” opposition.

“The West Armagh Community Festival has been in operation for over 20 years and in that time has been officially opened by Mayors and Lord Mayors from all parties within Armagh City and District Council,” explained Mr Fields.

He also questioned the councillor’s “sudden interest” in the festival, saying: “The events that appear to be causing upset to members of the unionist parties have been part and parcel of the festival since its early days.

“So why are unionist politicians up in arms now, considering that they participated in its official opening over the years and witnessed some of the events in question?”

He revealed that other councillors continue to attend, adding: “Indeed, we have the current Lord Mayor officiating at our sponsored run/walk tomorrow night in the Palace Grounds.

Mr Fields also explained that the festival was “deliberately timed to coincide with what used to be a very volatile time of year, particularly within the nationalist community”.

He said the festival was used to “redivert energies” and to date had “been a great success, insofar that here in Armagh the anniversary of internment now passes off without any unrest and anti-social behaviour as had been the norm”.

To address the issue of the naming of certain events, Mr Fields said they “are named after people who are significant to the community in Armagh, who died either as part of the conflict or had respected standing within the community”.

“There are over 10 events named after local people, not all who died violently,” he said.

Mr Fields added: “We are currently involved in a very busy festival with a full schedule of multi-cultural events and cross-community activities geared to everyone in the community.

“If there are any further queries we will gladly respond to them after the festival is completed.”