The trek will be called Camino Mhacha and will be mounted annually during this ancient harvest festival, Lughnasa 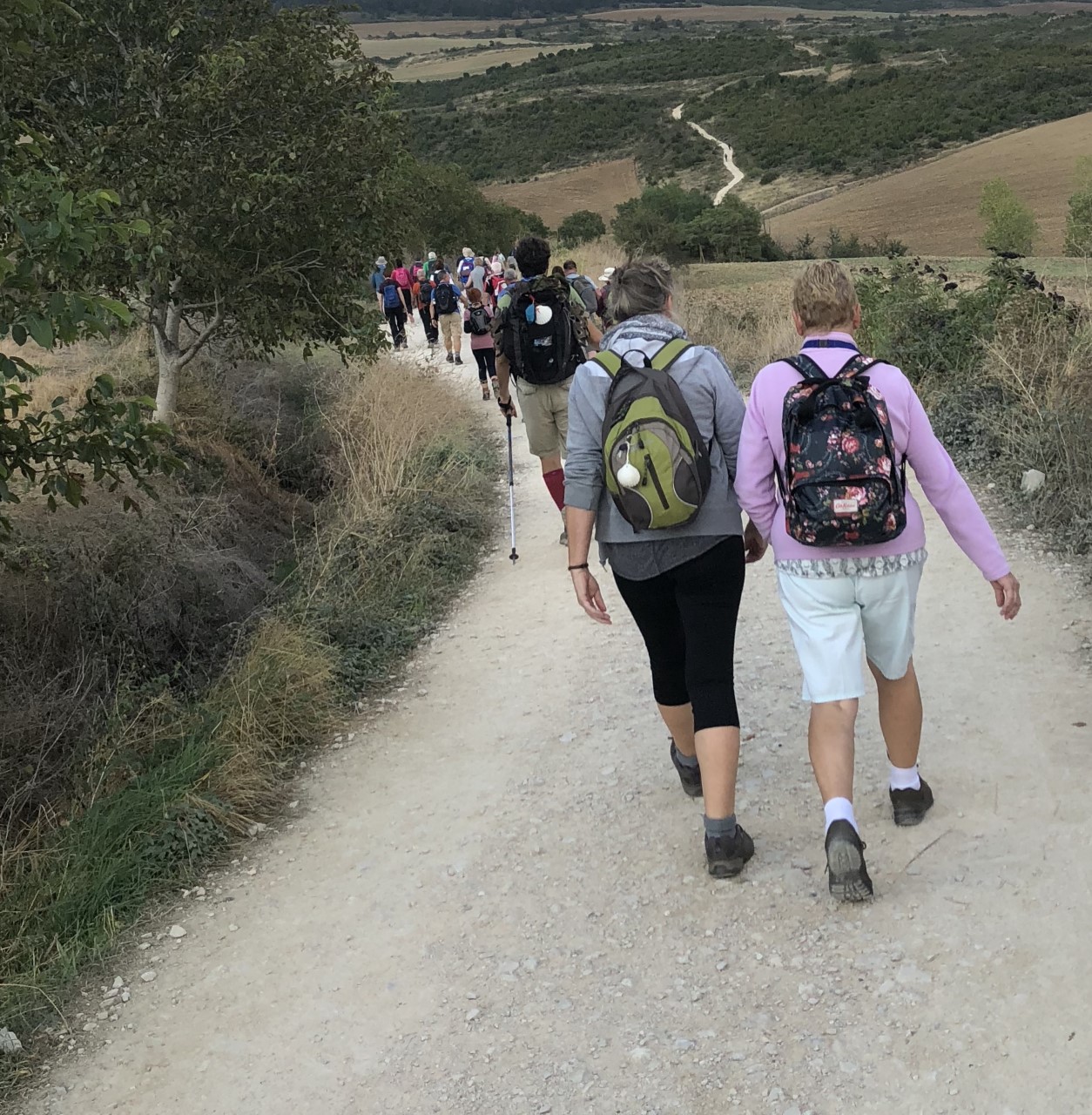 The first of what will become an annual fundraising Camino-style trek from Mullaghbane to Navan Fort is due to take place at the start of August.

And the beneficiary of much-needed funds will be the new state-of-the-art Irish language and cultural centre in the city.

Aonach Mhacha had only opened its doors in its new-built premises on the site of the former fire station in March when Covid-19 forced the country into lockdown. The centre offers a range of services and attractions for those with an interest in the Irish language, arts and cultural heritage.

Now walkers are being sought to complete a 22-mile trek linking two historical sites which will support the new venue. The sponsored Camino will take place  between Tí Chulainn in Mullaghbane to Navan Fort, on the outskirts of Armagh.

Walkers will follow in the footsteps of Setanta, the ancient Ulster boy hero who made his heroic return to the Red Branch Warriors at Eamhain Mhacha (Navan Fort) from Tí Chulainn with his new hero’s name, Cú Chulainn, the Hound of Culann. He became the foremost warrior of the Red Branch Heroes and the legendary defender of Ulster.

Aonach Mhacha director Réamonn Ó Ciaráin said the sponsored walk will take place on August 1, to coincide with the Lúnasa Festival, starting at 10am. He added: “It will be preceded by ‘The Hero’s Breakfast’ in Aonach Mhacha after which transport will be provided to Tí Chulainn, Mullaghbane, for the commencement of the return walk.

“Camino Mhacha re-imagines Cú Chulainn’s Trek which was highlighted in the mythology of Ulster. The heroic tales of Cú Chulainn have inspired men and women to great achievements since first written down by early Christian monks in the 7th Century.

“Camino Mhacha will re-enact this ancient episode which forms part of our unique Gaelic heritage on an annual basis. Upon their return to Aonach Mhacha walkers will enjoy ‘The Heroes’ Feast’ with friends and supporters.”

For registration or further information contact Réamonn via email at rkieran31@gmail.com or phone 077 1168 9665.