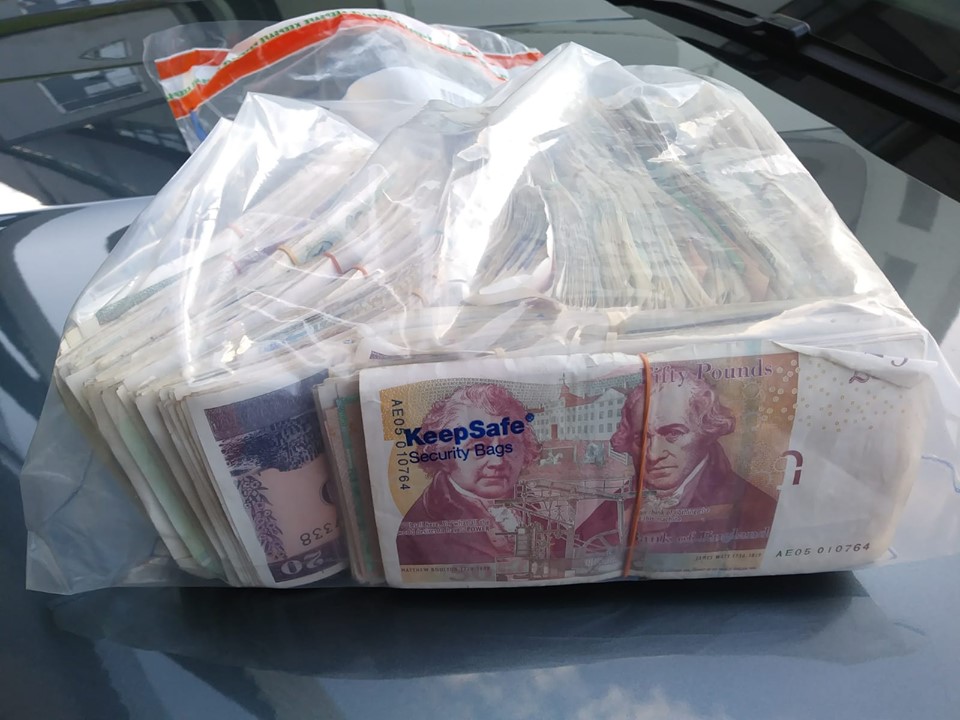 A large quantity of cash has been seized by the PSNI during a number of searches across the Armagh City, Banbridge and Craigavon borough.

Two people have also been arrested as a result of Monday’s operation. 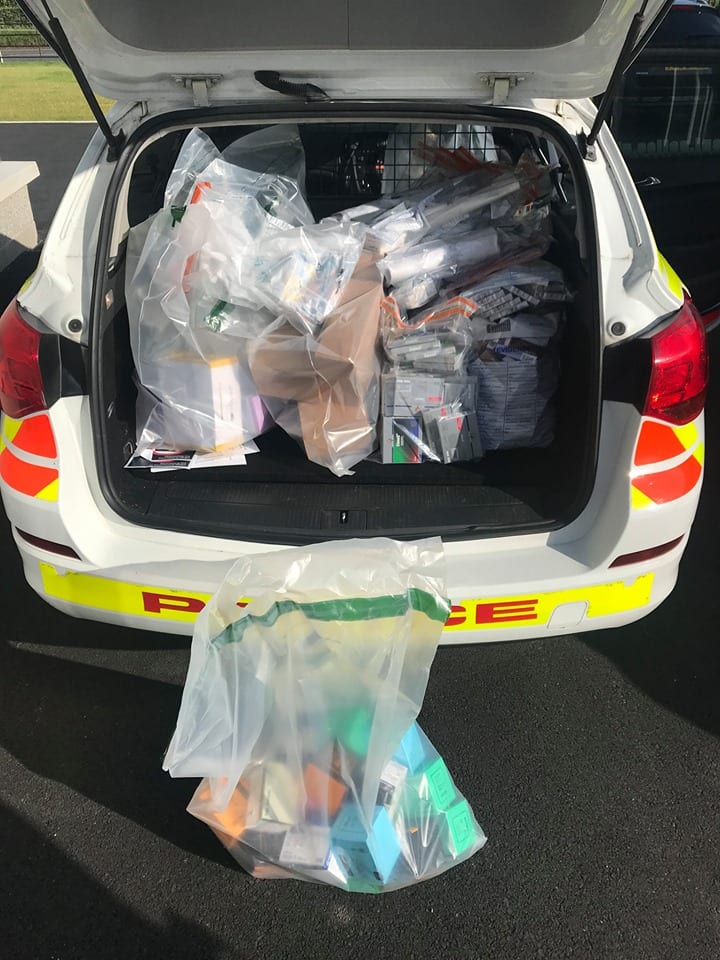 They were detained on suspicion of possessing controlled drugs with intent to supply.

A PSNI spokesperson said: “During the searches quantities of drugs, paraphernalia and large amounts of cash were seized.”