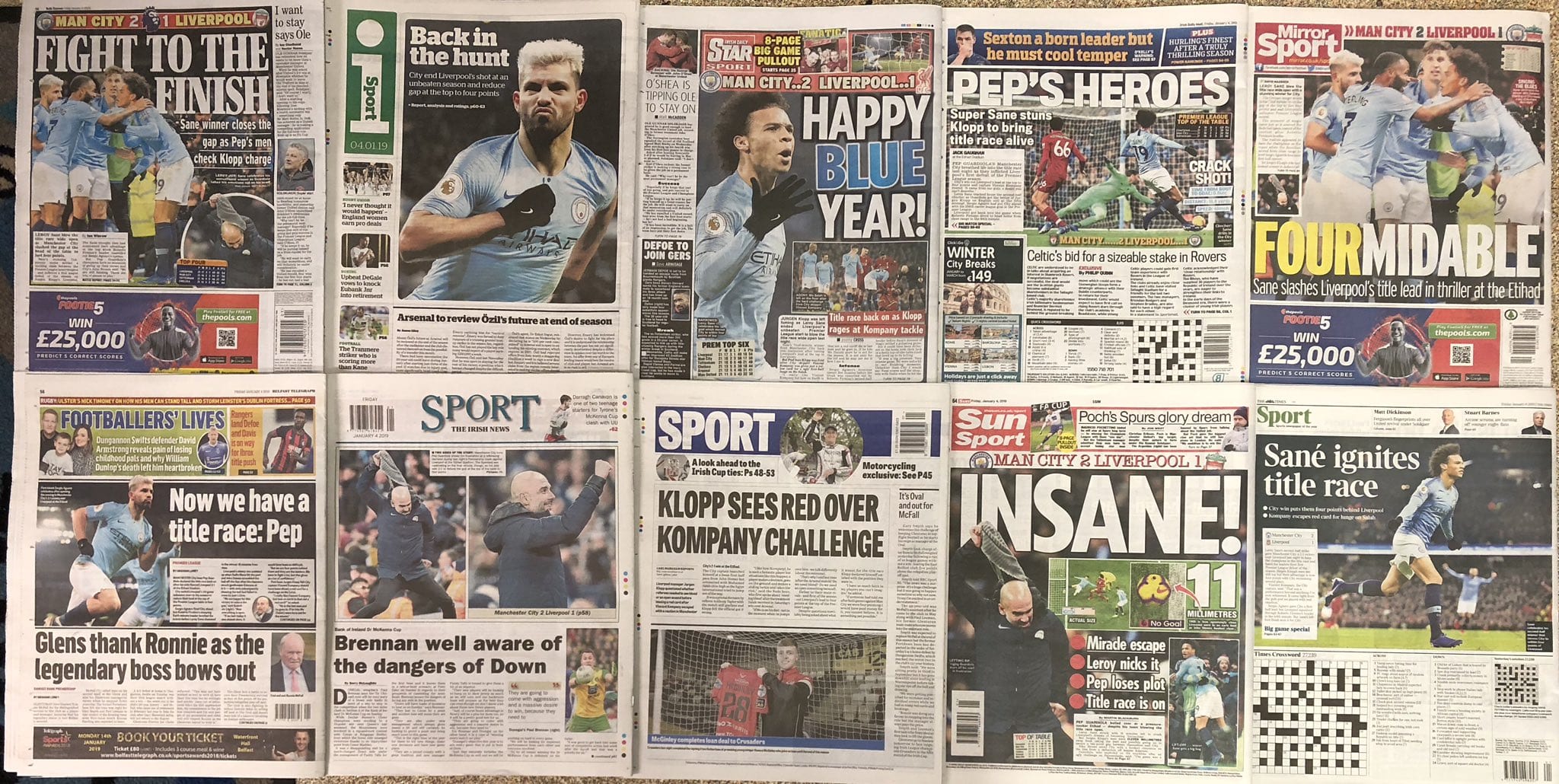 An Armagh couple have scooped a staggering £115m on the EuroMillions and social media has gone into meltdown…sort of.

The couple, whose identity will be revealed later this morning, after correctly predicting all the numbers in the New Year’s Day draw.

Andy Carter, senior winners’ adviser at The National Lottery, said: “Imagine kicking off the new year with an extra £114m to your name.

“What an amazing win and year ahead for one lucky UK ticket-holder. This win ranks at number four in the list of the biggest ever National Lottery winners and we look forward to helping them begin to enjoy their win.”

The biggest UK lottery winners to date are Colin and Chris Weir, who took home more than £161m in 2011.

Is it really petty that i’m hoping to god the lottery winners from Armagh are people I don’t know/hate ????????

Anyone got a relative in Armagh who’s gone off the grid??
I think I know where they are!

Would sicken ya that someone from Armagh jus won £114 million in the lotto, fact be buying tickets every day now

Winner of the 115m jackpot is from County Armagh ???? bet it's my uncle that my ma doesn't talk to

EuroMillions jackpot winner from Co Armagh to go public. Armagh! What could possibly go wrong? Well, at least they'll be able to afford the security. I suspect they'll need it.https://t.co/rtexeUqAe1

So the lottery winners live in County Armagh – hopefully they go on a spending spree that boosts the economy, lavish gifts on charitable causes and enjoy it with those who have been good to them. A good news story for a change!

This is hilarious. It's like an episode of Mrs Brown's Boys or Fr Ted. The whole of Lurgan town's whatsapps going mad on who's won the Euromillions. A few windups on fb turning in to Chinese whispers ????

Don’t be telling anyone, but this is the County Armagh couple who won the #EuroMillions… ???? pic.twitter.com/0rFXVkbacE

Right enough who in co. Armagh won the lottery? Also do u have a son?

Wonder do I have any relations in Co. Armagh #EuroMillions