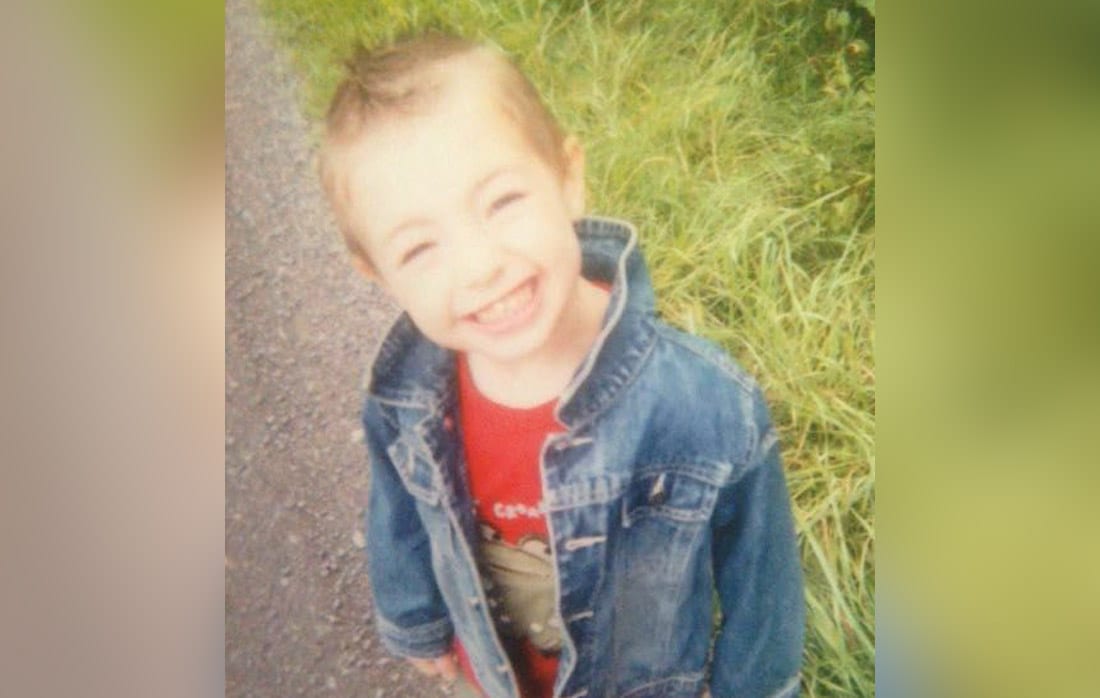 A brave Armagh mother – who lost her six-year-old son in a tragic road traffic collision – is using what would have been his 16th birthday to encourage more people to consider becoming organ donors.

Angela Mone’s beautiful boy Jerome – whom she describes as “my wee superhero” – passed away in December 2007 after he was critically injured in the collision on the Red Lion Road in Loughgall.

But in the midst of the grief at the devastating loss, the courageous decision was taken to donate his organs.

As a result, four people were given the most precious gift of all – life.

Among those four was a baby girl, who received Jerome’s heart, and has thrived since.

Amazingly, only 39 per cent of the population here are registered as organ donors.

That is a statistic which Angela would like to see vastly improve.

Never a day passes when she and her family fail to think of Jerome, who lived at the Grange and attended the former St Colmcille’s Primary School at Knockaconey.

But the Armagh woman particularly wants to remember and bring hope to others this week – on what would have been Jerome’s 16th birthday – and has asked others to sign up to donate their organs in the event of their death.

Said Angela: “I call him a superhero because his life was cut short at six years old and he became an organ donor. His organs helped four people to live. The may have died too, but for Jerome’s organs.

“Jerome was kind, loving, funny. He is best remembered for his beautiful smile by all who knew him

“He was a wee chatterbox. He cared about homeless and poor people. He had a short but lovely, happy life. He has left us lots of lovely memories.”

Jerome would have turned 16 on Tuesday.

Angela, speaking on that very poignant and painful anniversary, added: “To celebrate his life today I would like to raise awareness of organ donation. Your organs are like precious gems that money cannot buy, don’t take them to the grave with you.

“I would like families to talk about my wee superhero Jerome and his gift of life to four people he never knew.

“I would like families to sign the register but above all make your nearest and dearest aware of your wishes.

“Organ donation is not something to be afraid of. It’s the most precious thing you can do after your life is over.”

You can sign up to become an organ donor by clicking the link here.