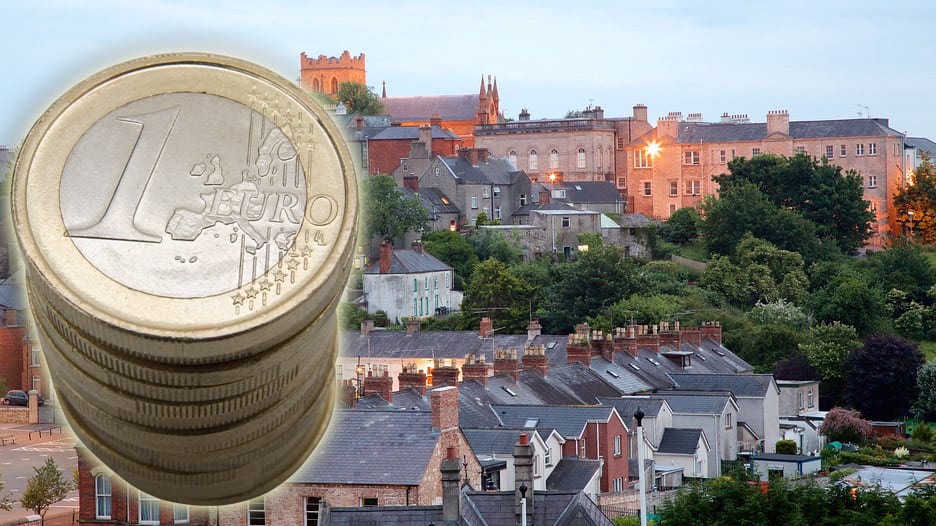 On Thursday (June 23) you will have the opportunity to vote in the referendum on whether the UK leaves or stays as part of the European Union (EU).

It’s a decision that will affect you, your friends, and family for decades to come.

With this in mind Armagh I set about to get the numbers on just how much money has been pumped into our council area since 2010.

We are not saying Vote In or Vote Out, just delivering the facts.

We can reveal that before the inception of the ABC ‘super-council’, the former Armagh City Council received approximately £4.5m in EU funding. These figures are from 2010 until 2015.

The ABC Council is also involved in a £4.7m Greenways application alongside Waterways Ireland, Monaghan County Council and East Border Region. Again, the outcome remains up in the air.

And looking ahead, a further £8.02 million SOAR funding has been earmarked up until 2020 across rural areas within the Armagh, Banbridge and Craigavon Council area under Priority 6.

The first call for applications will be for the Rural Business Investment Scheme, with grants of between £500 and £90,000 available for businesses employing less than 50 people.

The emphasis of this scheme is job creation and this is reflected in the assessment process. A total of 195 attended workshops and eligible applicants will now be invited to submit an application into the closed call.

There is a total budget of £3.18million allocated to this measure.

Other measures for  Rural Basic Services and Village Renewal are scheduled to open in October 2016, with more opportunities for calls in 2017 for Rural Broadband, until the total budget for each measure is allocated.

They also received these INTERREG grants:

The total amount awarded £4,263,571 of which approximately £1.1 million was distributed in the Armagh legacy Council area.