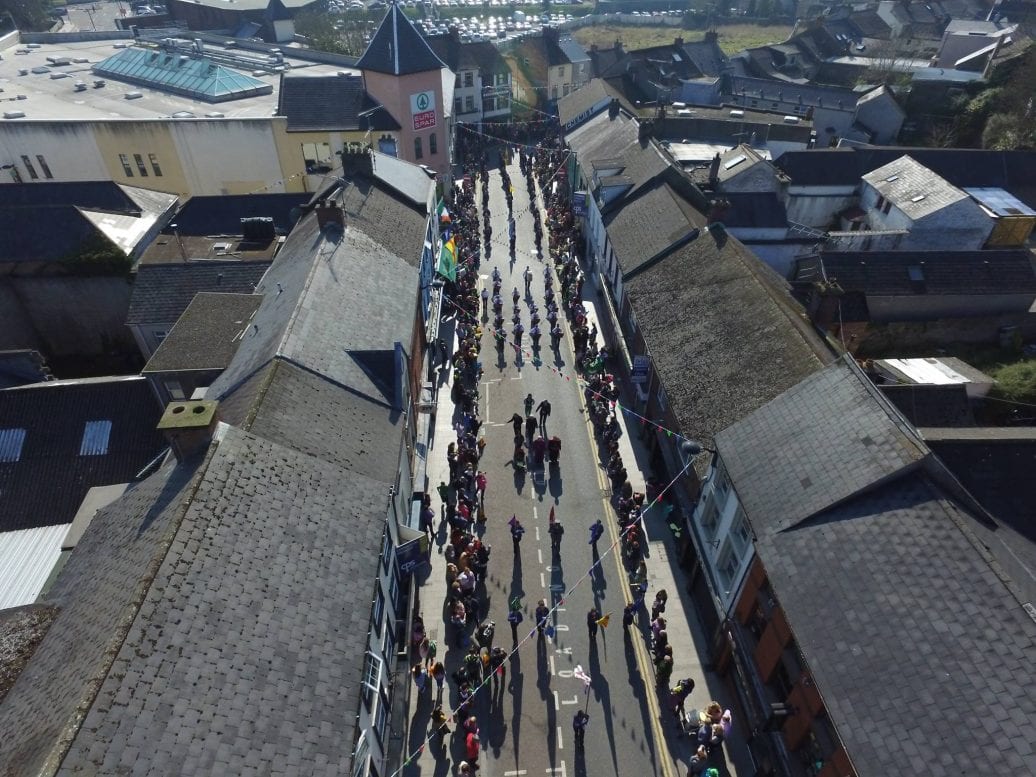 A St Patrick’s Day parade 24 hours after a similar Council-run event will be “one to remember” say community organisers.

The West Armagh Consortium are behind the plans to celebrate St Patrick’s Day with a parade on March 17, after Council announced plans to host their annual event on the Saturday – March 16.

A public meeting held in Armagh to discuss that decision and to organise a community parade for the Sunday.

Several speakers spoke of their frustration at the Council’s decision to “ignore the community” on the date of the parade.

The meeting was chaired by Fiona Kelly, chairperson of the West Armagh Consortium, who was assisted by Stephen Fields, the Consortium’s Community Development Programme Manager, and its spokesperson on the issue.

Commenting on recent media coverage of the issue Mr Fields said that contrary to some slants being portrayed “the issue is not a storm in a teacup”.

“The meeting, and the fantastic turnout, is proof of that,” exclaimed Mr Fields. 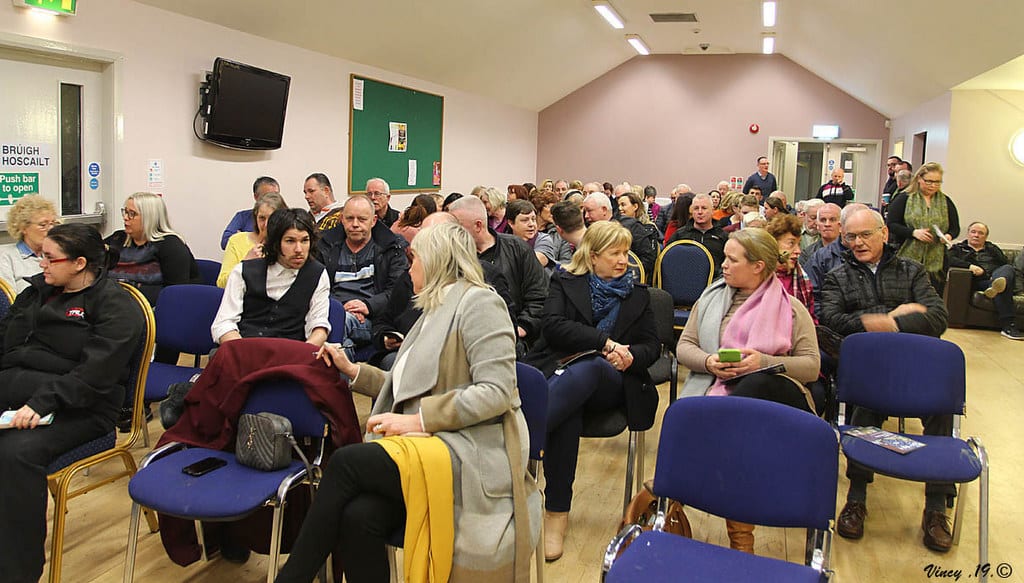 “The arguments used by those on the ABC Council defending this decision do not stack up.

“It will not necessarily be a further boost for local traders; in fact it some traders have said that it would deprive them of a Sunday trading opportunity. It is not the agreed opinion of all involved.

“Had the council have taken the time to carry out a proper consultation then they would have found that out.”

He added: “The only church service that a parade could possibly coincide with is a 3.15 pm service in CoI Cathedral.

“That event is a Choral Evensong.”

As a result of the meeting a 10-person strong steering group was formed with the sole task of organising a St. Patricks Day parade on March 17.

The group has already undertaken some immediate tasks, which involve confirming the pledges of participation and liaising with these groups as well as widening the net to include more groups.

The organisers say they have adopted a theme of inclusiveness for the parade, encouraging groups from right across the whole community spectrum to attend.

While the exact route of the parade has not been finalised, it is expected to follow the route of previous parades, which with the exception of the start off point will be virtually the same route as the Council’s parade.

Mr Fields said that giving the short timeframe, the steering group have a “challenging job ahead” of them, but they are confident that with the support of the community that the St. Patricks ‘Day Parade in Armagh “will be
one to remember”.