There were 550 runners taking part in the event 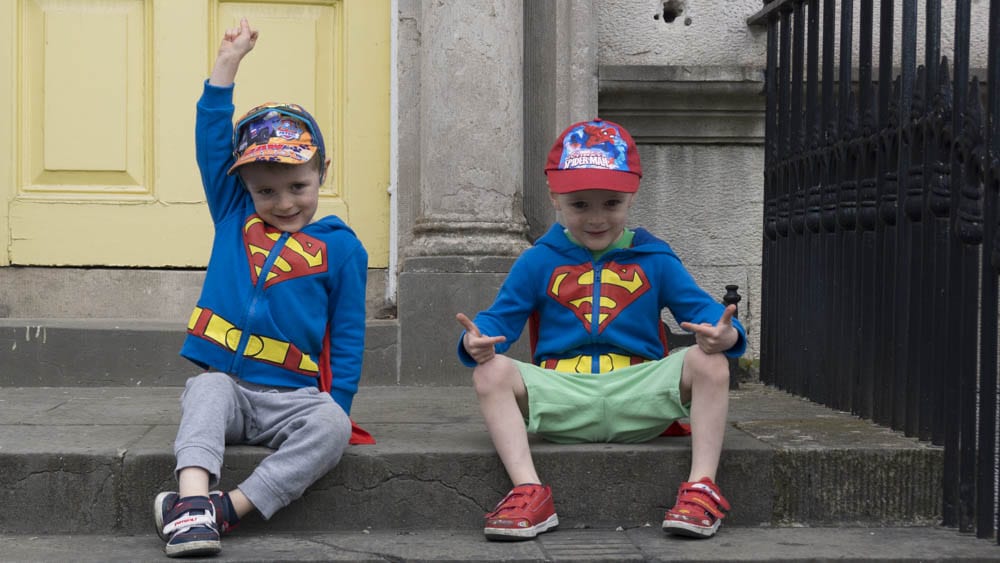 Almost 600 runners turned out – as did the sun – for the event, which is going from strength to strength each year.

There was the professionally chip timed 10k road race, along with the the 5k run/walk

The main race was won by Dromore AC’s Stephen O’Gorman with a time of 34.13. Armagh’s Gary Henderson came in second, 12 seconds later.

Louise Smith of North Belfast Harriers was the first woman to cross the line with a time of 38.59.

The event helped raise money for Cardiac Risk in the Young and Dementia UK.