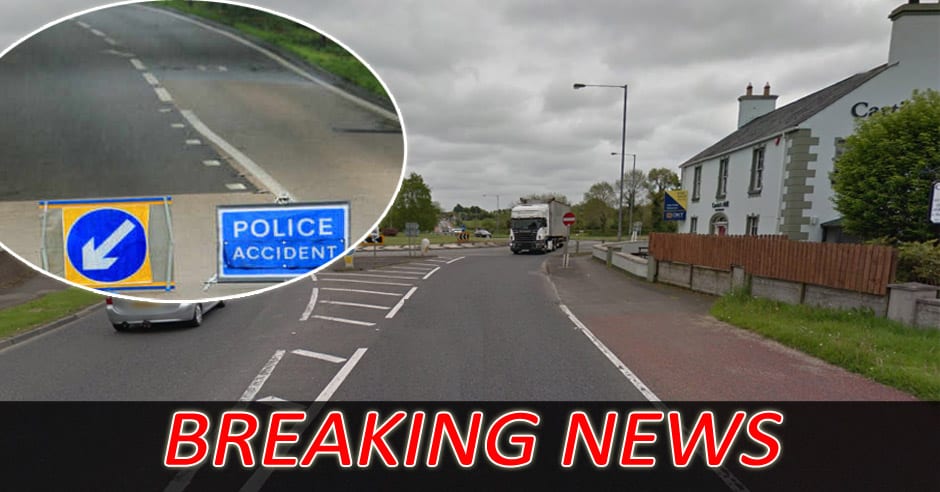 There has been a second road traffic collision outside Armagh City this evening.

The accident happened on the Mullalelish Road, Richhill – which was being used to divert traffic away from the earlier accident on the main Armagh to Portadown Road.

The accident occurred just after 5pm this evening.

Emergency services are currently at the scene. There are no further details on that incident at present.

Earlier, two vehicles were involved in what is being described as a serious accident near the Stonebridge Roundabout on the outskirts of Armagh City.

The road has been closed in both directions.

Motorists are being advised to avoid the area as delays are inevitable with queues miles long.

A police spokesperson told Armagh I: “The Portadown Road, Richhill, at the Stonebridge roundabout, has been closed due a road traffic collision. Local diversions are in place and motorists are advised to seek alternative routes.”

Portadown Road Richill has been closed at Stonebridge roundabout due to an RTC. Diversions are in place, please use alternative routes.