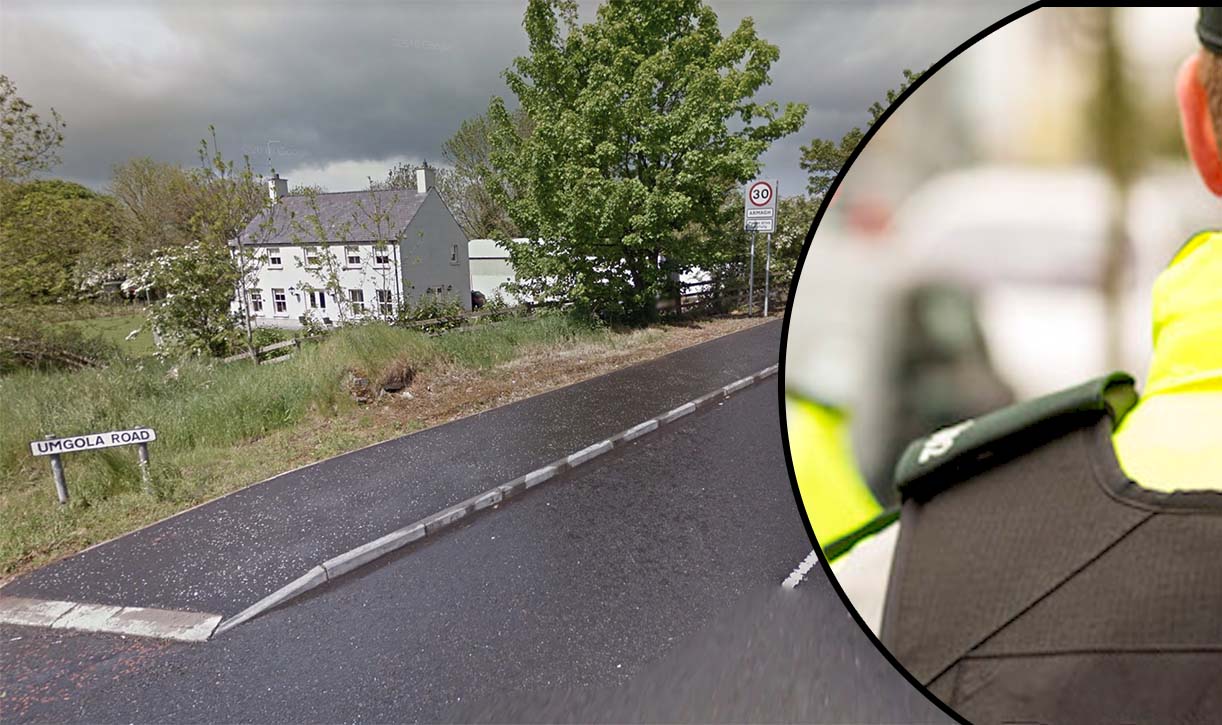 An Armagh woman had a lucky escape when a lorry ploughed into the rear of her vehicle.

The incident happened recently on the Monaghan Road, as she waited to turn right into Umgola.

Just a short time before hand, she had dropped her children off, and was continuing on her journey when the collision happened.

This, and other incidents of late, have once again raised calls for urgent action to be taken at two road junctions in the Armagh city area.

And former Sinn Fein Lord Mayor Garath Keating has pressed Transport NI in the hope of having something done on the Monaghan and Newry Roads, at what he described as “two very problematic junctions”.

“Both junctions are putting local road users at significant risk,” he said.

He is referring to the junction between Umgola Road and the Monaghan Road, and the left turn on to the Newry Road, coming from the Mall/Barrack Street area.

Said Councillor Keating: “The Umgola Road junction has attracted criticism in the past, but the transport authorities have failed to take any decisive action, with the unfortunate consequence that accidents continue to happen at that location.

“It is only a matter of time until we have an extremely serious incident there.

“Indeed, in a very recent incident, one of my constituents was extremely fortunate that she had just a short time before hand dropped off her children before a lorry drove into the back of her stationary vehicle, as she was sitting on the Monaghan Road, waiting to turn right onto Umgola Road.

“A major hazard is that vehicles leaving the city are beginning to build up speed after exiting the 30mph zone just at the point where vehicles turning right into Umgola have to stop.

“There is very little to warn drivers unfamiliar with the area that vehicles  might be coming to a halt.

“I have advanced a suggestion to transport NI that in order to improve road safety in the area for motorists and pedestrians alike, the 30mph zone should be extended a short distance to the Milford side of the junction.

“This would have a very positive impact on safety and also provide a basis to develop street lighting at the junction, which currently can’t happen because it is outside of the city limits.”

Councillor Keating also warned that if measures are not introduced to improve safety at the bottom of the Newry Road someone will be seriously injured.

He added: “Confusion has been created by the fact that traffic lights have been placed just several feet before a give way line. Vehicles entering on to the Newry Road from Barrack Street proceed through traffic lights, however, many are caught unawares that, despite a green light, they are still subject to give way measures just a matter of feet away.

“I have received numerous complaints about the road layout and I myself witnessed the aftermath of a collision between a lorry and a car there just last week.

“I would ask the transport authorities to look again at that site also to improve safety.”