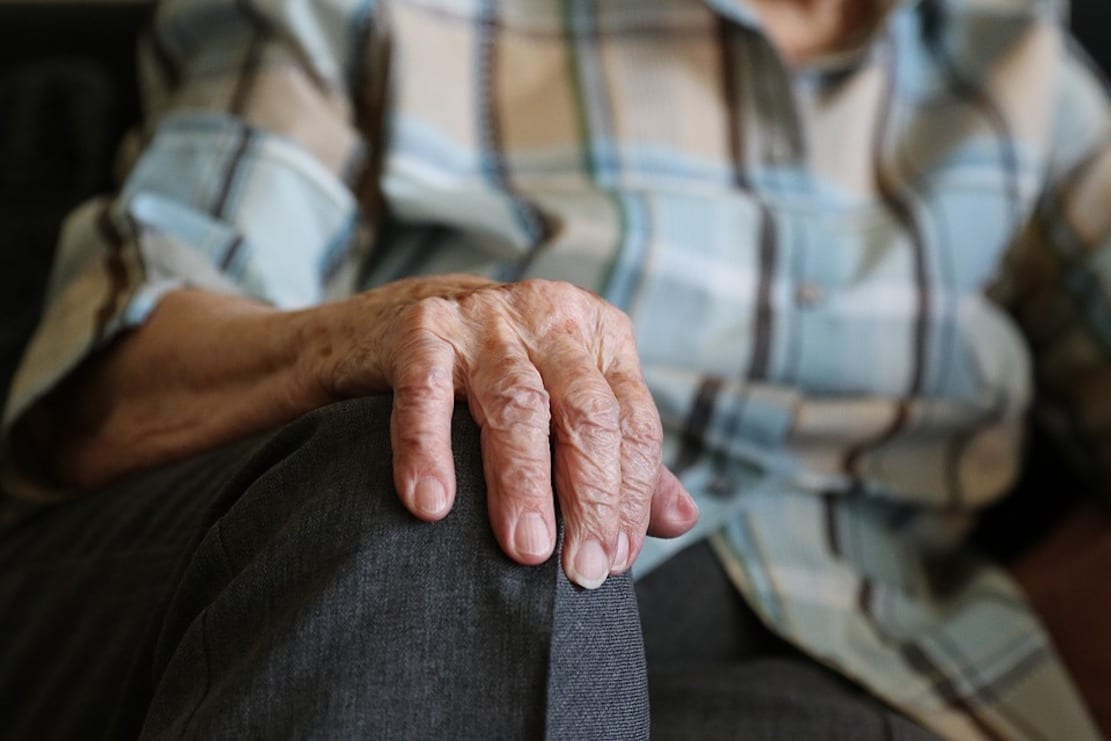 The rise in pensioners being tied up during home burglaries locally has left police sickened, but equally baffled.

Violent attacks on vulnerable and often helpless pensioners has risen in recent months, with one police chief saying he has been left “disgusted” about how these thugs prey on the elderly – one such victim was 91.

Speaking to Armagh I, Inspector Kieran Quinn stated: “We have been disgusted by the rise in violent actions towards some of the most vulnerable in our society.

“I just can’t understand what kind of person would attack someone old enough to be their mother or even grandmothers, in some cases.”

He explained that on one occasion there was a 91-year-old woman, who was attacked during a burglary, has been left fearing for her safety, petrified to the point she cannot leave her own home.

Another, Inspector Quinn divulged, involved an elderly man who had been tied up even after handing the criminals all the money he had.

“These people are defenceless against the brutality,” said Inspector Quinn.

He added: “The reality is, what exactly do the criminals think these people are going to do? They won’t be able to overpower two or three strong young men.”

With the rise in burglaries during the winter months, the Armagh-based police chief has asked for the community to be on the lookout for the most vulnerable in society.

“Just be a good neighbour, call into the houses of the elderly and make sure everything is okay,” he said.

“Many of our elderly live a lonely existence, or are detached from the rest of the community, so just checking in will make the world of a difference.

“One of our main duties we feel is protecting the most vulnerable but a lot of the time it is community action which will help us achieve this.”

Inspector Quinn stated that if anyone has any concerns about a neighbour or relative to contact the police on the 101 number.