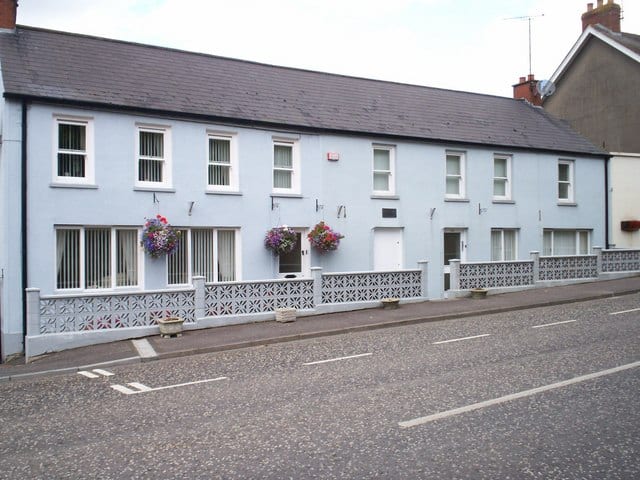 The legacy of Martin Luther and the Protestant Reformation was the focus of the first event of Orange heritage week.

Delivering a lecture at the birthplace of Orangeism at Sloan’s House, Loughgall, Grand Chaplain Rev Ron Johnstone described the German theologian as a “colossus”.

In October 1517, Luther nailed his ‘95 Theses’ on the castle door in Wittenberg – an act widely seen as the beginning of the Reformation, which spread throughout Europe.

Speaking at the Museum of Orange Heritage in Co Armagh, the senior Orangeman maintained it is impossible to understand the modern benefits of society either politically, educationally, scientifically, religiously, musically, socially or linguistically without recognising the influence of Luther upon everyday life.

“Luther’s influence still permeates the life of every individual in our society of whatever religious faith or none they be,” Rev Johnstone said.

“While historians hesitate to attribute too much influence on any one individual – that is certainly not the case with Luther.”

Rev Johnstone was the guest speaker at the annual Diamond Day lecture, marking the formation of the Orange Institution in 1795.

The event formally launched the first-ever Orange heritage week which incorporates a programme of activities informing audiences about the origins and traditions of the Loyal Order, its membership, and its influence on wider society.

On Sunday, an Ulster Day service will be held at Ballyclare Methodist Church at 3.30pm.